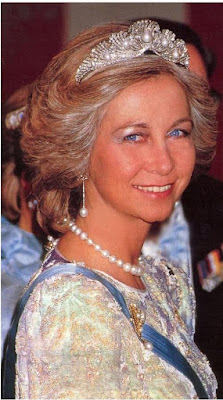 It is two years since she became a retired queen, after his son became King Felipe VI and after nearly 39 years on the throne with King Juan Carlos I. I admire her and in fact, she remains one of the most valued royals by most Spaniards.

Since then Sofia doesn't appear to be bored. Now that she is free from the obligation to attend official events, she can devote her agenda to the things she really enjoys, especially charity ard artistic events. At her home, Greece, she specialized in childcare, music and archeology. Also she is keen in sports and love animals. And she speaks six languages.

But the mother of Felipe VI is definitely and old fashioned queen, brought up to live in exclusive aristocratic circles and very concerned about maintaning an extreme level of discretion. Her best friends are her cousin, Princess Tatiana Radziwill and her sister Irene, a free spirit who spends a great deal of time in India working with NGIs and has her own room in the Palace of Zarzuela, where the monarchs live. With her, Sofia escapes to Athens from time to time, where she feels free and at home.

But above many things Sofia is well known for being a passionate grandmother to her eight grandchildren.

And although some magazines have claimed the monarchs were about to divorce, the reality is that they both live their own lives and are letting Felipe and Letizia take center stage.

So your Majesty, I wish you a very Happy Birthday and a very happy rest of your life and thanks very much for being such a great Queen for us. 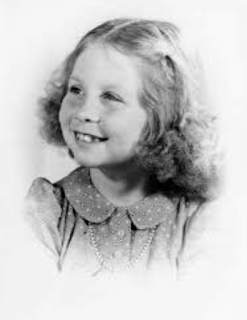 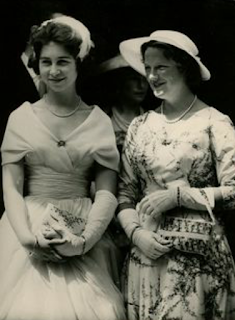 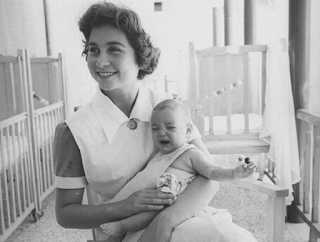 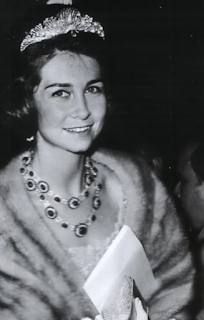 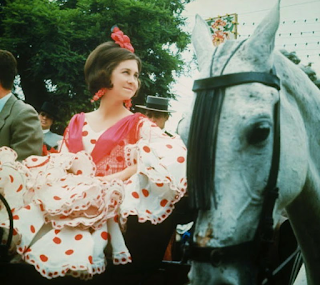 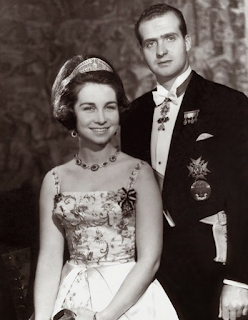 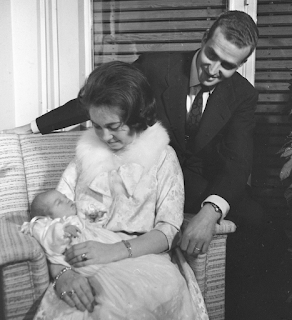 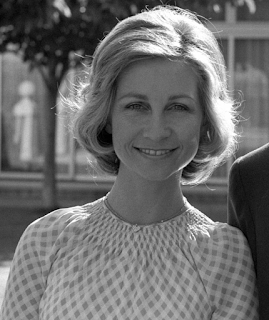 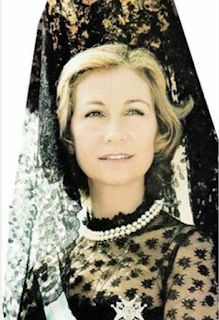 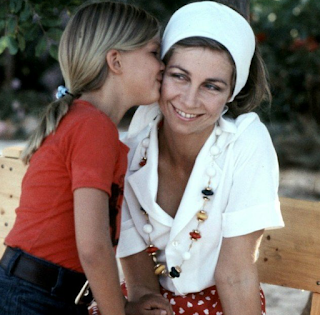 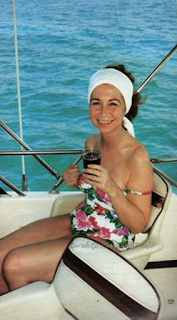 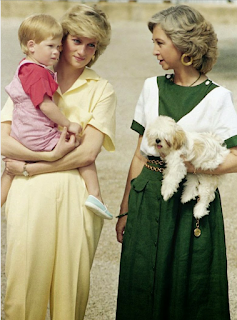 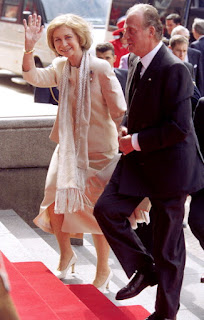 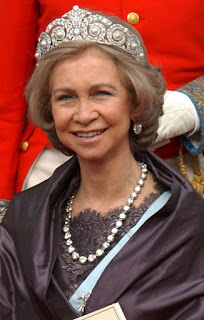 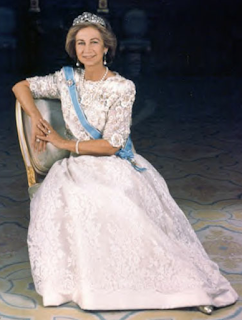 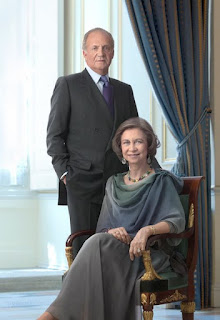 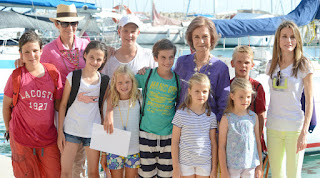 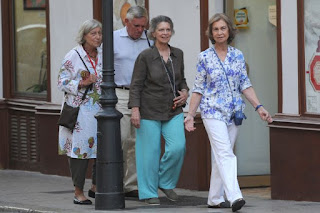 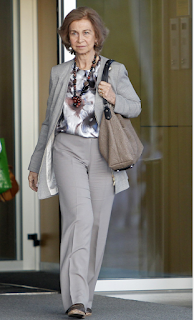 Published by Nieves No comments:

MERRY CHRISTMAS FROM LEONOR AND SOFIA 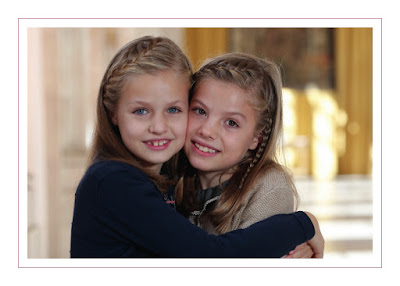 I know I haven't published much in this blog lately, in fact, I haven't published anything in this blog along this year (really time passes so quickly and my free time is so short to post in all my blogs as much as I would like to!) but I don't want to let Christmas pass by without greeting all of the friends and followers of Sangria, Sol y Siesta, with this cute Christmas greeting card from the daughters of King Philip and Queen Letizia. Aren't they sweet and lovely? 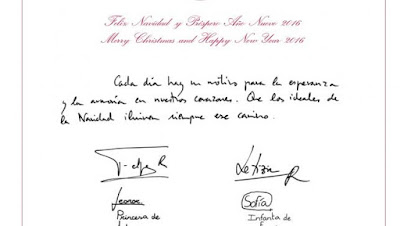 The card says: "Every day there is a reason for hope and harmony in our hearts. Let's hope Christmas Christmas always enlighten that path."

MERRY CHRISTMAS TO ALL OF YOU!

Email ThisBlogThis!Share to TwitterShare to FacebookShare to Pinterest
Labels Christmas, Letizia and the Spanish Royals 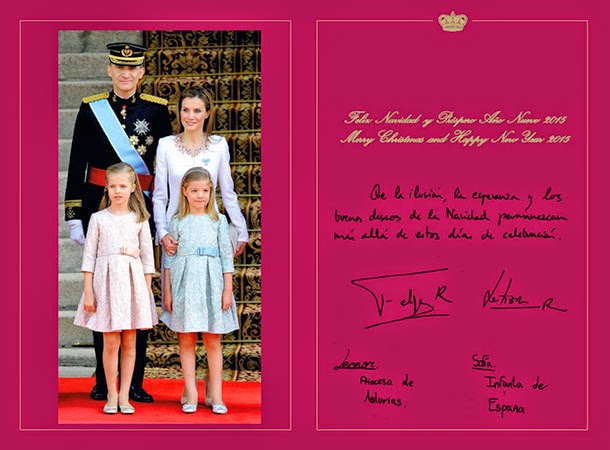 The Spanish royal family have released their first Christmas card since King Felipe VI  and Queen Letizia took the Spanish throne earlier in 2014. The elegant magenta card features two images from the coronation, one of Felipe and Letizia with their two daughters, Princess Leonor and Infanta Sofia. And the second picture, on the back, was taken after the excitement of the morning's coronation, when it was time for the new King and Queen of Spain on the balcony of the Royal Palace in Madrid, where the couple beamed and waved down to the crowds of well-wishers who had gathered to witness the historic moment. 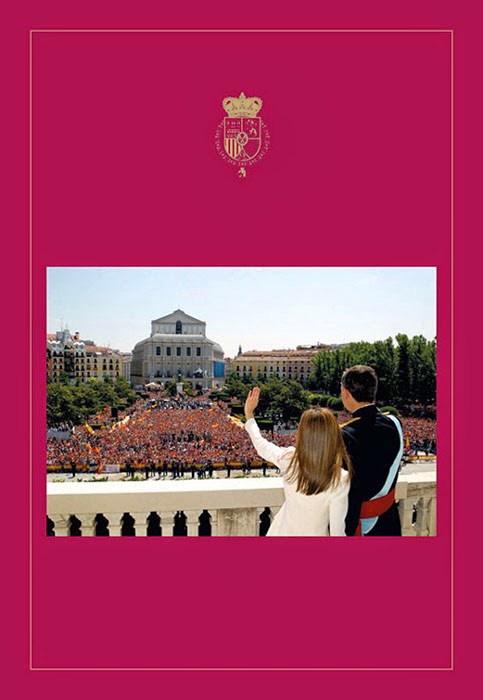 The card has a message in Spanish and English: "Merry Christmas and Happy New Year 2015", as well as a personalised message from the Spanish royal family, which reads: "That the excitement, the hope, and the goodwill of Christmas remain beyond these days of celebration."


The family also shared a card from King Juan Carlos and Queen Sofia. 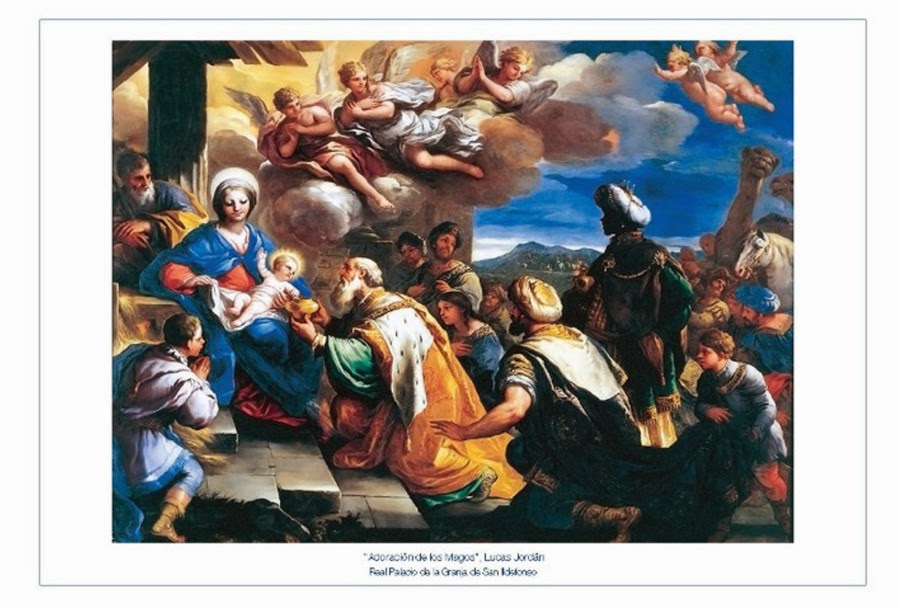 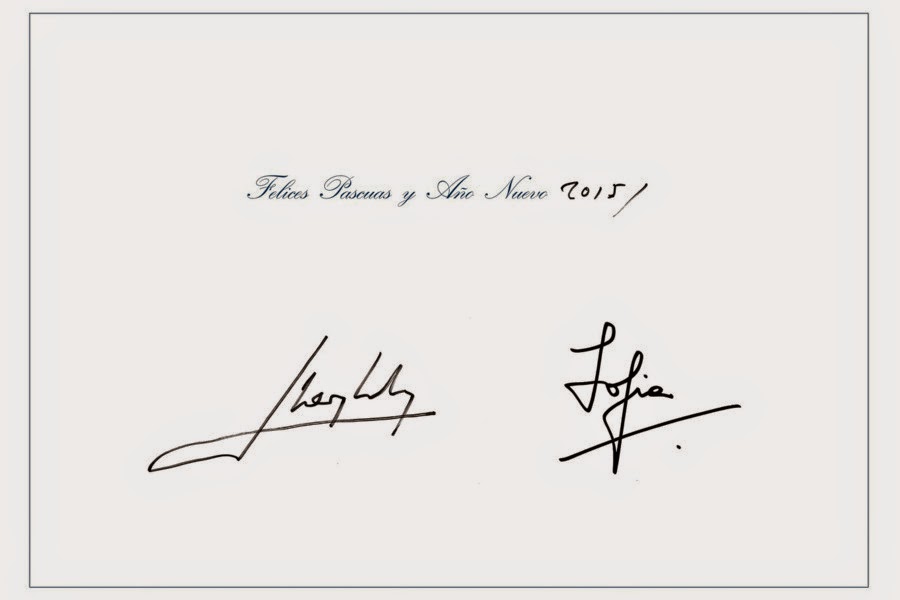 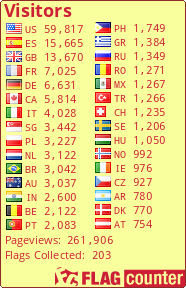