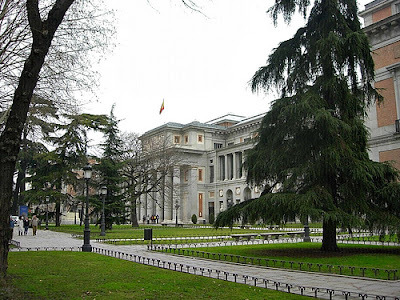 When a visitor comes to Madrid there is something he (or she) absolutely mustn’t miss: the Golden Triangle Art Museum. This triangle includes The Prado Museum, The Thyssen-Bornemisza Museum and the Queen Sofia Museum, along the Prado boulevard.
THE PRADO MUSEUM 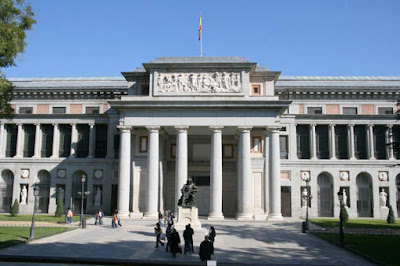 One of the finest art collections in the world and the best collection of classical art in Madrid. It includes different collections: the Spanish (nearly a thousand years of Spanish paintings as: Velazquez, Goya, El Greco, Zurbarán…), the Flemish and Dutch (Rubens, van Dyck…..), Italian (Botticelli, Caravaggio, Tintoretto….) and German. The collections has nearly 10,000 paintings of which over 1,000 are on display at a time. 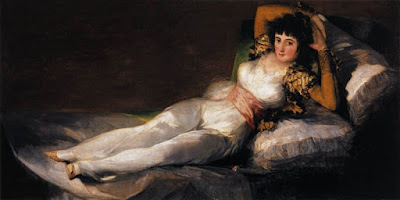 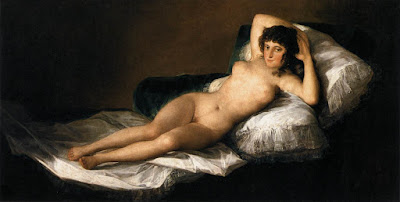 ...... and  Naked Maja by Goya too
THE THYSSEN-BORNEMISZA MUSEUM 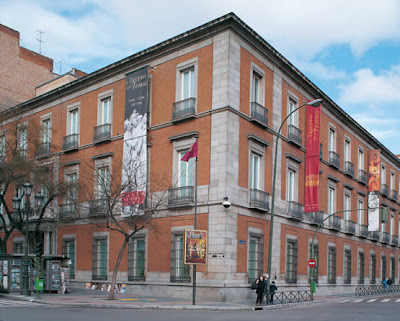 Baron Hans Heinrich Thyssen-Bornemisza and his father built an eye-popping, privately held art collection that was housed in the family’s Villa Favorita in Lugano, Switzerland. When he decided to share the collection with the public, the Baron’s artwork was sought by every major museum in the world. In 1993, the Baron (influenced by his Spanish wife, Carmen Cervera) agreed to house his collection in the Palacio de Villahermosa, near the Prado, on the Paseo del Prado, in Madrid.
The collection starts with works by the masters from the fourteenth century and includes important paintings from almost every historically important artistic movement, including “pop” artwork from the 1960s. The museum is stunning but does not overwhelm the paintings, which are numerous but spaced to allow good viewing. 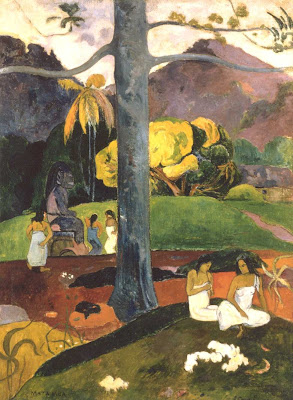 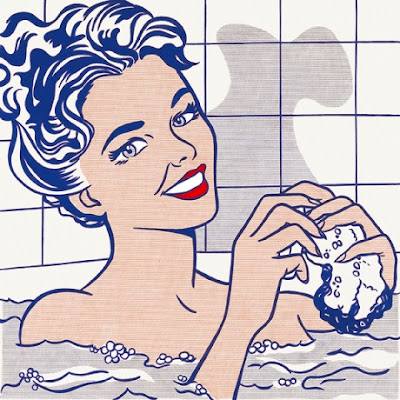 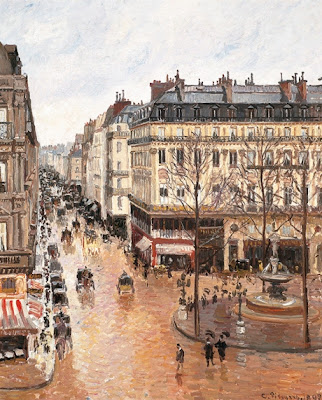 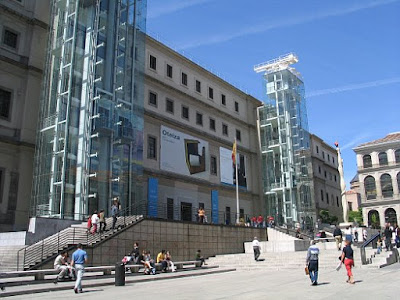 The museum’s collection is focused on abstract art, contains a number of artists relatively unknown outside of Spain, but is worthy of your attention.
The Reina Sofia Art Museum has many treasures but Picasso’s Guernica is the most popular work of art in the collection.
Guernica was Picasso’s response to the bombing of the Basque town Guernica during the Spanish Civil war, an event which profoundly affected Picasso's outlook on life. He created the painting as a political statement about the horrors of war.

The Guernica by Picasso

In case you feel like reading more about the three Museums and getting more information, just press on the titles and you'll go to their links.

Furthermore I will write another post with more interestingm curious and beautiful Museums in Madrid, leaving apart the Golden Art Museum Triangle.
Published by Nieves