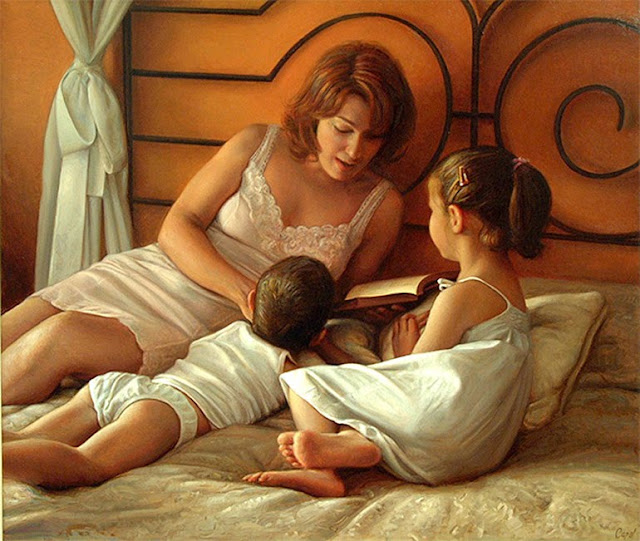 Antonio Guzman Capel is a Spanish painter born in Tetuan in 1960, though he has lived most of his life in the city of Palencia (Spain). Self-taught artist, from early childhood he showed natural talent for drawing and painting. His first exhibition was made when he was only 11 years, holding a new exhibition each year, and at 14 he exhibited his work in Switzerland and was considered by local critics as a genius of painting, since it was not known at that time any artist endowed with the power to make a work of such quality at such a young age.
He paints portraits, figures, bullfighting themes, landscapes, genre scenes ... and it is appreciated at his work his great admiration and influence of the paintings of Vermeer and Velazquez.
He has had many exhibitions throughout his career, has received numerous awards and his paintings can be enjoyed in museums of many Spanish cities, such as: Madrid, León, Granada, Ceuta, Ciudad Real, Ayllón, Segovia ... ...
Here I leave some of his works. Enjoy them and have a nice carnival weekend! 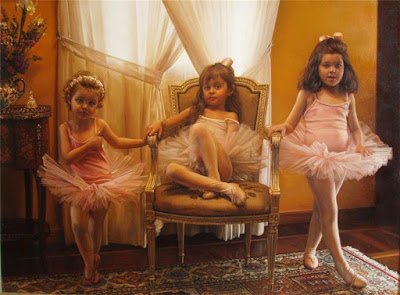 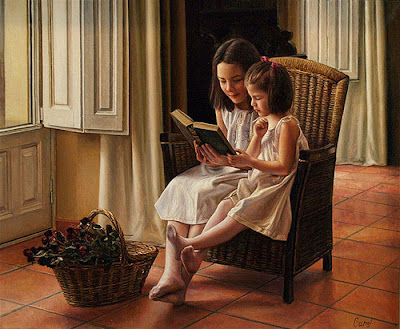 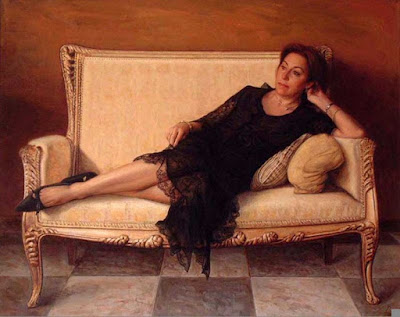 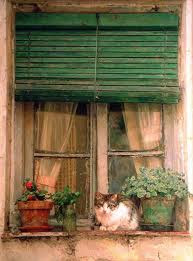 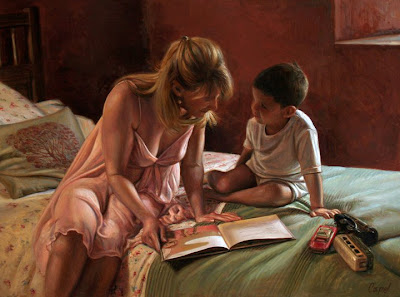 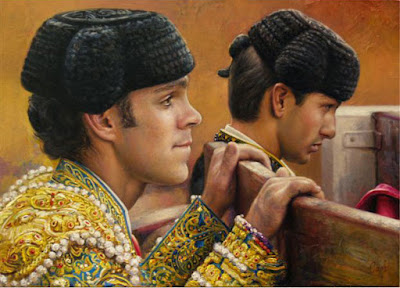 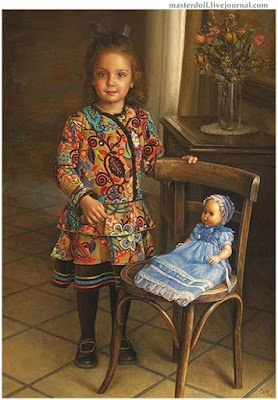 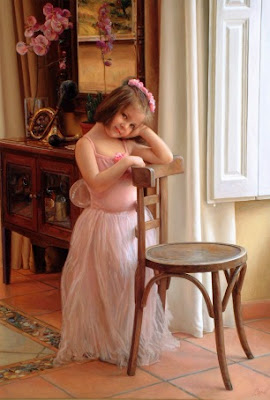 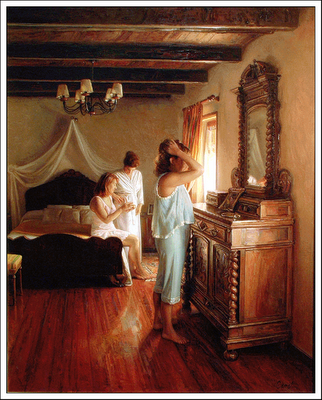 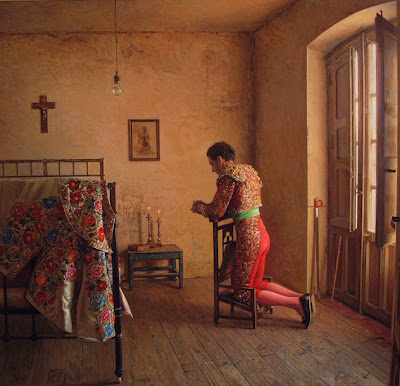 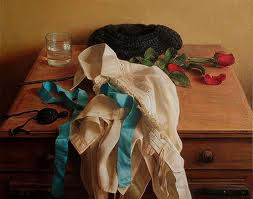 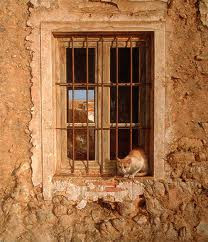 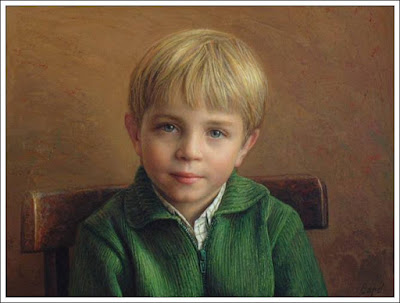