HOW DID THANKSGIVING HOLIDAY COME ABOUT? 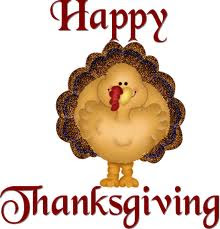 I know that many visitors to this blog come from the USA, so I want to wish them a Happy Thanksgiving Day, as well to Canadian, but there are probably many people from many other countries (like mine, Spain, for instance) who don’t know much about this celebration, so I thought of writing this post.
Thanksgiving Day (in Spanish, Dia de Acción de Gracias) is a traditional celebration held in the U.S. A. (and also in Canada) the fourth Thursday of November (in Canada the second) and in which family and friends gather in their homes to share a great feast. 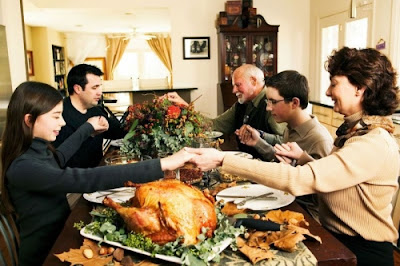 The main dish of this meal is the famous roast turkey or baked, which is filled with corn bread and sage and served with cranberry sauce. Usually accompanied by dishes of vegetables, sweet potatoes or mashed potatoes with gravy (sauce made with the same juice from the turkey). And after serving a wide variety of desserts like pumpkin pie or apple or pecan. After dinner, the favorite pastime is watching football games on TV or napping. 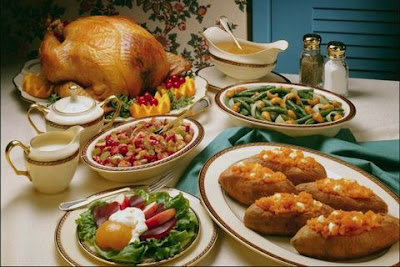 This party is for Americans as important as Independence Day (July 4th). On this day the department store chain Macy's make a big parade through the streets of Manhattan in New York, which attracts millions of people. 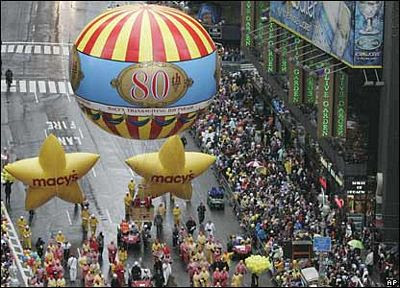 The Friday following this event is when the opening of the holiday shopping season takes place, that day is known as Black Friday, in which stores offer their products at bargains prices, which attract many people to the malls.
The origin of this celebration is connected with the first events of the English colonization in the New World. In 1620 a group of sailors and passengers, departed in search of fortune, on the "Mayflower" from Plymouth (England), landing on the coast of Massachusetts and established the colony of Plymouth. The harsh winter made half of the group die, meanwhile the survivors were helped by native Indians in the area. 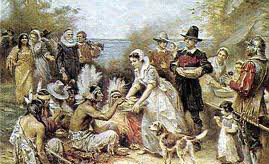 In the autumn of 1621 these survivors decided to share the fruits of their first harvest with the Indians who had helped them and the governor of the colony decided to proclaim a day to thank the Lord and to celebrate the collection of the fruits of their labor ( though unfortunately, that peaceful coexistence turned into confrontation between Indians and settlers, as time passed by). 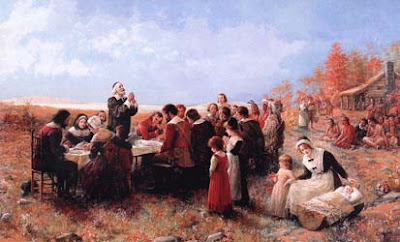 In 1789 President George Washington proclaimed the date as a national day. And in 1863 Abraham Lincoln declared that the celebration would be held as a national holiday in the United States, as Thanksgiving Day.
Nice story, isn’t it?
Sources: cuandopasa.com, aliven.org, wikipedia
Photos:  taken out from internet
Published by Nieves