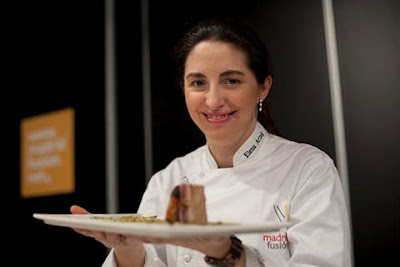 Women are reclaiming the kitchen. The fine dining industry, like most other industries is very male-dominated. But thankfully, many female chefs are beating their male counterparts at Top Chef to being awarded Michelin stars for their exceptional culinary skills.

Each year in mid to late April, S. Pellegrino announces the World's 50 Best Restaurants, at least in their opinion. Last year in advance of the restaurant awards they announced a brand new award: The Veuve Clicquot Best Female Chef, celebrating “the work of an exceptional female chef whose cooking excites the toughest of critics” — which was given to French chef Anne-Sophie Pic.

While we aren't entirely sure why there is a need for Best Female Chef versus just Best Chef, once again in advance of the main awards which take place on April 30th, the 2012 Best Female Chef award goes to Spanish chef Elena Arzak. 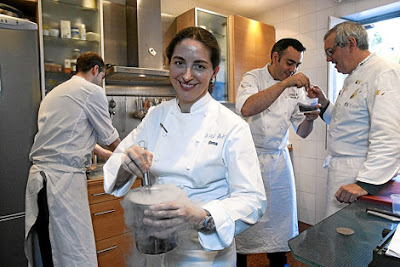 ﻿
As her surname alludes to, Elena Arzak is the daughter of Juan Mari Arzak (also known as the father of New Basque Cuisine), who was honored with the Lifetime Achievement Award at last year’s World's 50 Best Restaurants ceremony. And, this year she will step on the same stage to accept the award for the Best Female Chef.

The father-daughter duo share chef duties at the acclaimed Arzak Restaurant in San Sebastian, where they work in a kitchen that is a perfect mix of contemporary and classic. The restaurant, which was ranked N.8 on last year's best list, holds three Michelin stars and Elena is the fourth generation of the Arzak family to head up the restaurant since it opened in 1897. 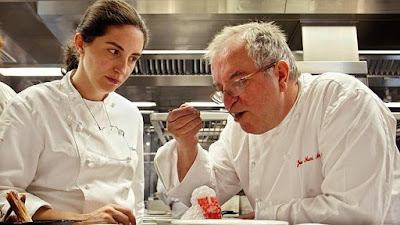 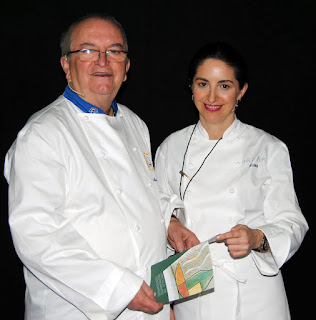 She trained in Switzerland and cooked at some fairly reputable spots — Maison Troisgros, Bras and Pierre Gagnaire, Carré des Feuillants and Le Vivarois in France, Louis XV in Monte-Carlo, Antica Ostería del Ponte in Italy, Le Gavroche in London and Adrià at El Bulli — before returning to the family business. 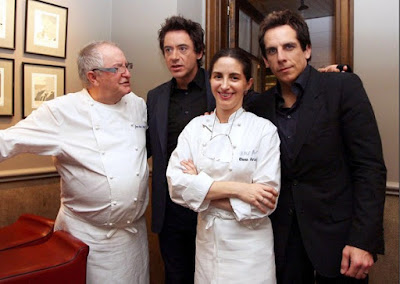 In a statement Elena Arzak said of the news: “It really humbles me and has come as such a surprise. I am happy for Arzak, the restaurant, my father and my family…4 generations! I remember when my grandmother was cooking and how much of an inspiration she was. With this title, I think of her even more.” 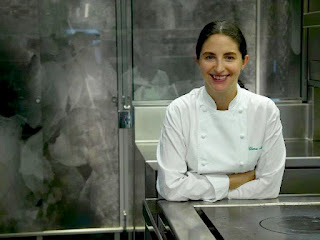 Email ThisBlogThis!Share to TwitterShare to FacebookShare to Pinterest
Labels Art and culture, Gastronomy