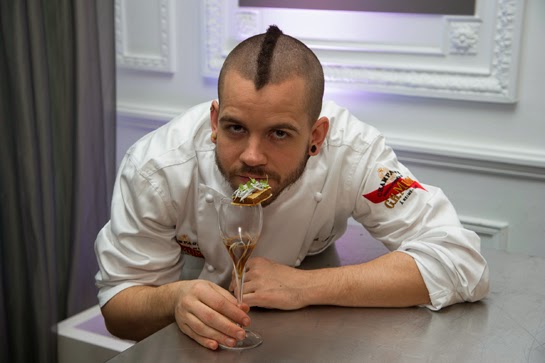 Since David Muñoz (Madrid, 1980) opened with his girlfriend Angela Montero a small restaurant in Madrid Tetuán district in April 2007 (though recently has moved to NH Eurobuilding Hotel, in Padre Damián street), he has had a great career, which has been recently awarded with the 3rd Michelin star for DiverXO restaurant, due to an outstanding creativity, which fills the kitchen with aromas, flavours and delicate textures.

At 33 David Muñoz has become the chef of the year. Criticism has rendered to the chefs and their feet. And his big "secret" is "originality". Someone said of him that he paints food on the plates as Bansky paints the walls in the streets.

David Muñoz represents a risky bet cuisine that fuses motley recipes laden with cultural references. But the chef and owner of DiverXO also embodies the incipient inexperienced entrepreneur, overtaken by events, overworked and uneconomical view. "As a chef, I would do things I could not as a businessman", the young chef sums up.

In its first week of life, DiverXO filled with family and friends. With their savings obtained from the sale of his flat,  Muñoz newly arrived with her partner working in , opened this small restaurante, after nine months of work and billions of problems. They were even about to give up. 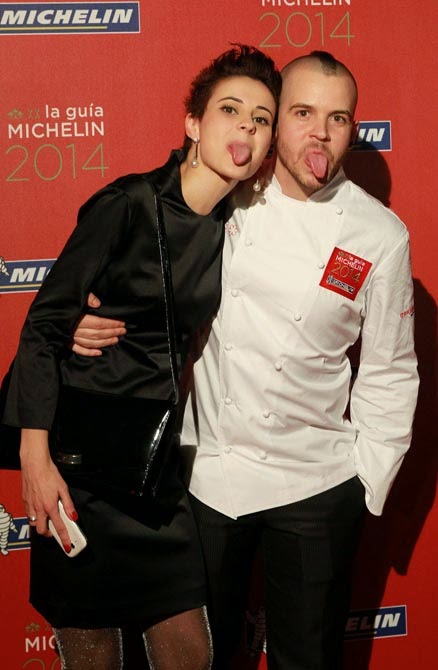 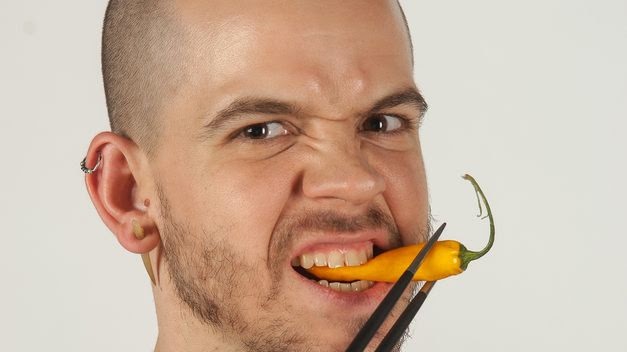 But within a month DiverXO began to fill and build up a long waiting list. Muñoz had the merit to edit the original fusion cuisine, when this formula seemed reviled by the strange mix of the coolest restaurants. He describes his culinary formula as “powerful flavors and with gypsy-oriental influences".

With a team of 9 people, David and Angela lead the everyday DiverXO. They serve an average of between 18 and 20 clients per service, between 36 and day, which let them reach the point to cover expenses. He said in an interview that to go on holiday to last year he had to request a loan that will pay for months.

DiverXO also represents the restaurant that defies crisis. In recent months, for dinner on the weekend, you had to book with no less than four months in advance. Today is full, but he does not forget their own economic clouds.

Muñoz says that in DiverXO everyone has to feel free and at ease, that is why in the restaurante pigs have wings and the cook wear a crest. 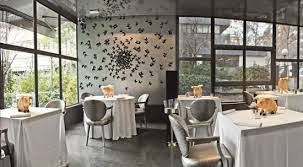 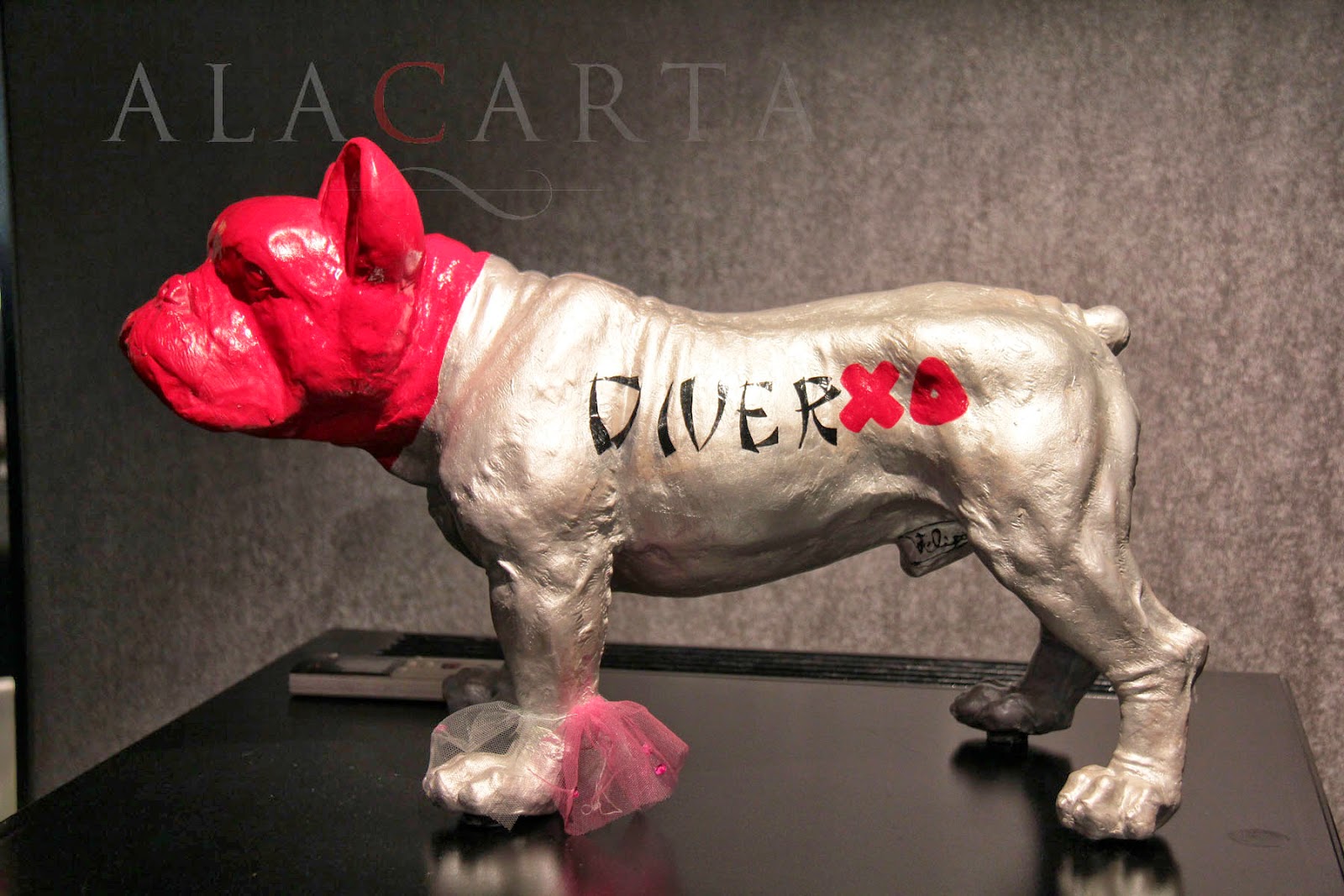 And if you have not tried the food in DiverXO because you can not make a booking for months, don’t despair because David Muñoz is also the creator of StreetXO, a fun bar that has a room at Gourmet Experience of El Corte Ingles Plaza del Callao department store. His team of 28 people are all “mileuristas” (people whose salary is not higher than 1000 euros), including himself and his wife. It is not uncommon to see him there cooking on Sunday and Monday. 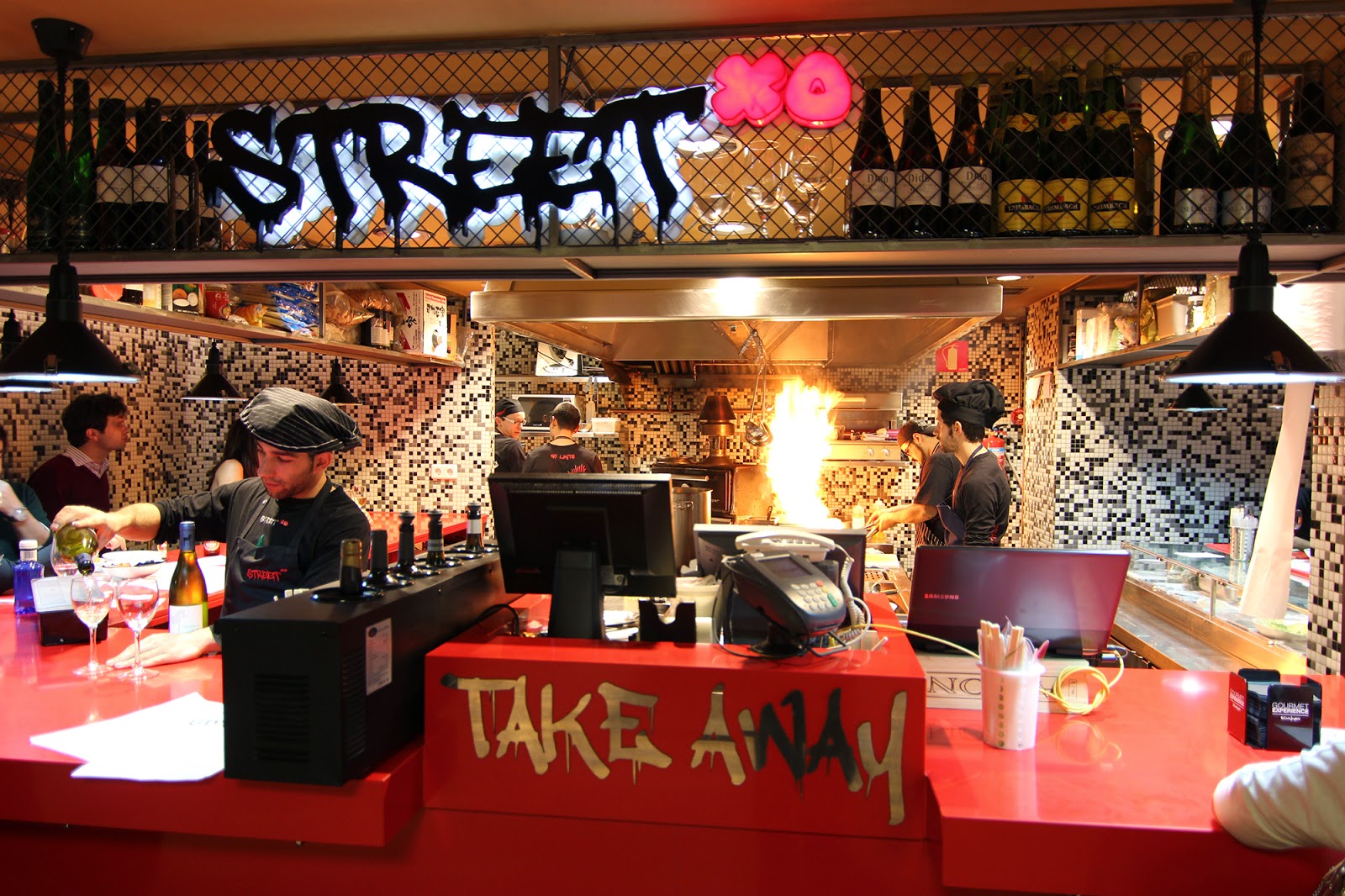 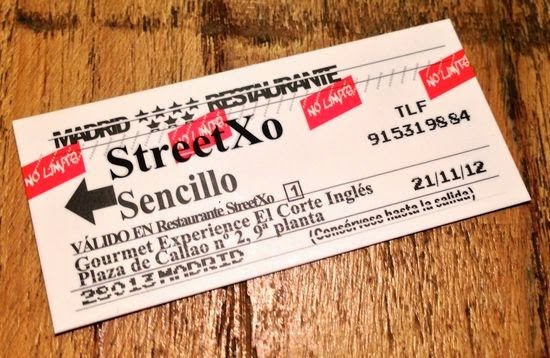 The formula will replicate in this spring of the heart of 's , where it will open a new StreetXO in May. In 2015 another in will be opened and another one in in 2016.

With three Michelin stars and a National Gastronomy Award, he has also being named the new "image" of Madrid over this year, in major tourist events in the world, such as tourism fairs in London, New York or Berlin.

The Michelin guide says that if a restaurant has 3 stars it is because it  has to deserve a trip and I'm sure DiverXO deserve more than that trip ( although personally I have not had a chance yet to check it by a simple matter of money! ) . 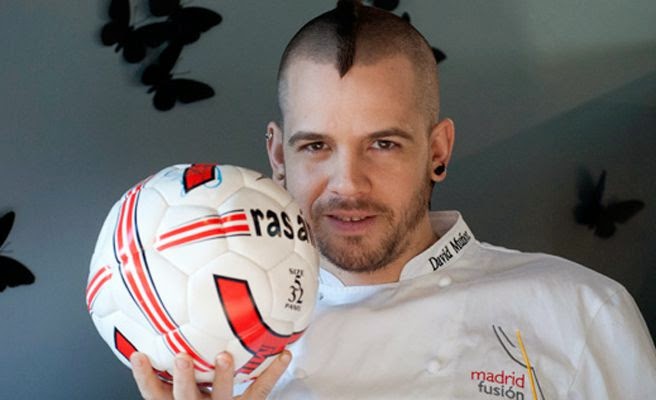 "If you have a dream you have to chase it.
If you want it, you can do it".

Email ThisBlogThis!Share to TwitterShare to FacebookShare to Pinterest
Labels Gastronomy