WHAT MICHELLE AND SASHA OBAMA MISSED IN GRANADA 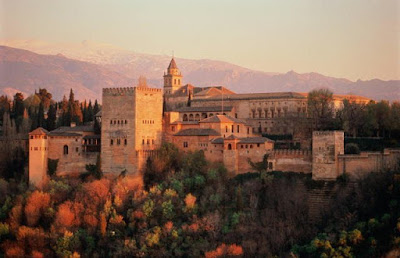 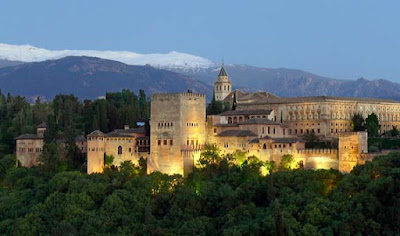 
As many people will probably know, Michelle Obama and her little daughter Sasha have just been to Spain after having a short summer break in a private visit, in the resort town of Marbella (Málaga).
They arrived on Mediterranean’s coast last Wednesday for a vacation with friends at a luxury hotel (Villa Padierna Hotel, an Italian palazzo-style building) where they booked sixty rooms, (Mrs. Obama is facing a lot of critics for this, having into account the current economic situation).
They both had a lovely time visiting the old town in Marbella, as well as visiting the Granada’s Catedral (where the Catholics King and Queen of Spain were buried), the hilltop Albaicin quarter of narrow alleyways and small squares and the Alhambra fortress Palace (Spain’s most visited tourist attraction and UNESCO World Heritage) and finally, having lunch with the Spanish Royals King Juan Carlos and Queen Sofia at their summer residence (Marivent Palace) on the Mediterranean island of Mallorca.
But there is something Michelle and Sassha Obama have missed. And it is to have had the chance to admire the beautiful sights of the Alhambra Palace at the sunset from the Mirador de San Nicolás. Thirteen years ago, the ex American president, Bill Clinton, lived that experience telling the famous sentence: “The most beautiful sunset in the world is in Granada”. 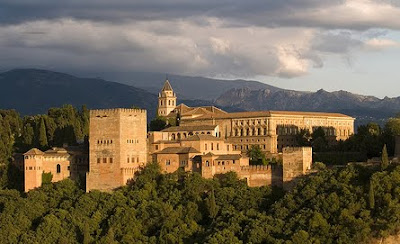