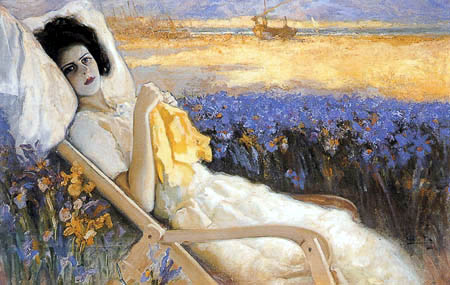 Cecilio Pla y Gallardo was born in Valencia (1860-1934). He trained at the Academia de San Carlos in his hometown and at the Academy of San Fernando in Madrid.
At age 20 he moved to Rome, and also toured the rest of Italy, France and Portugal. Some works were sent from Italy to participate in the National Fine Arts Exhibition, which took from 1881 until his death. Most of the works presented were gender-manners.
He received several medals and awards, including the Universal Exhibition in Paris and Valencia.
Widely emphasized as an artist, as evidenced by the calendars of UEE, 1906, 1907 and 1908. His portraits combines folklore and Valencia with the festive nature of fireworks and the fun of hunting.
In 1924 he was appointed San Fernando academic. His works are characterized by the decoration and "a magnificent drawing closer to the modernist sensibility, but also has made oil paintings in an impressionist style. He is the author of decorative works in palaces and public buildings in Madrid, as the Casino, the Circulo de Bellas Artes Palace and the missing Medinaceli Palace at Plaza de Colon. His whole artistic production is represented in the Real Academia de Bellas Artes de San Carlos, Valencia.
And here I leave some of his paintings for you to enjoy: 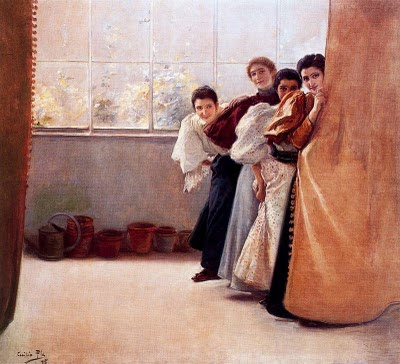 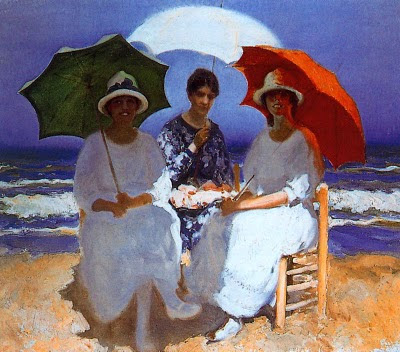 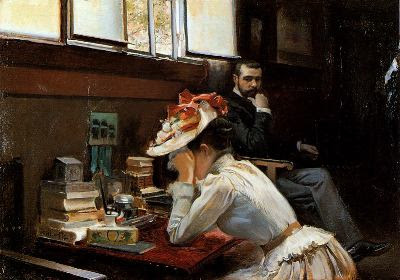 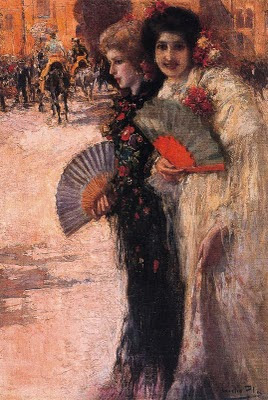 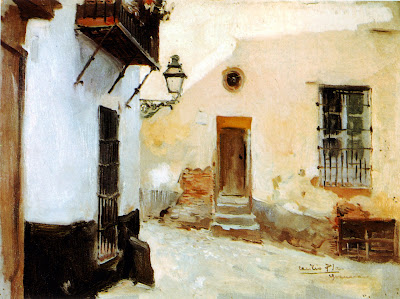 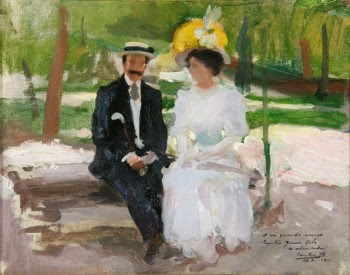 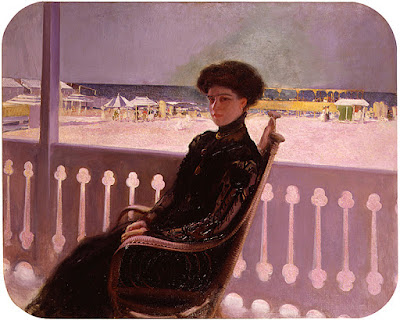 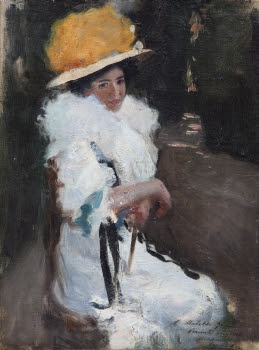 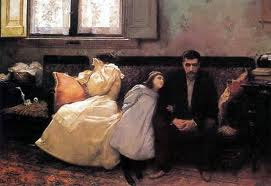 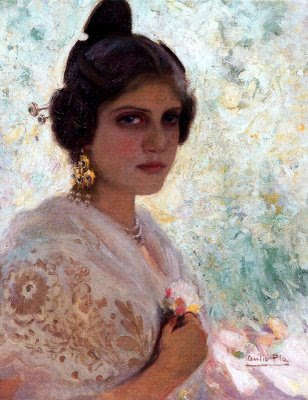 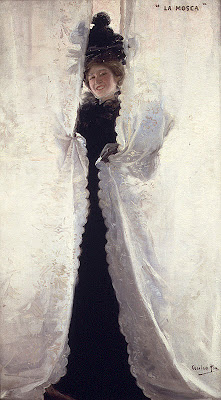 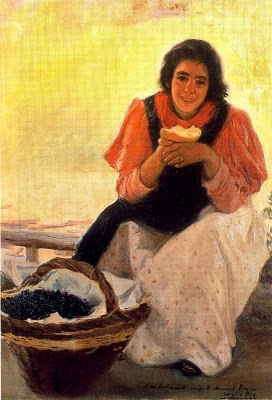 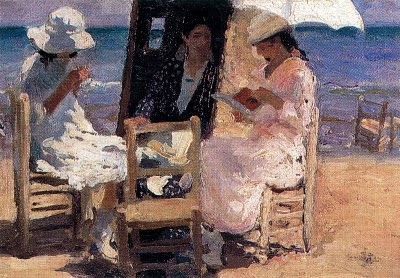 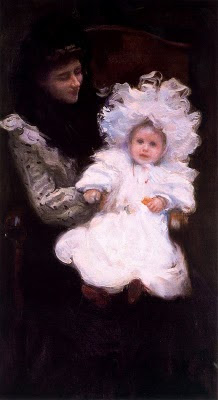 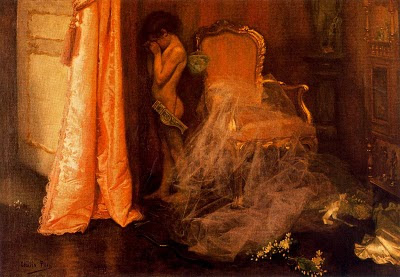 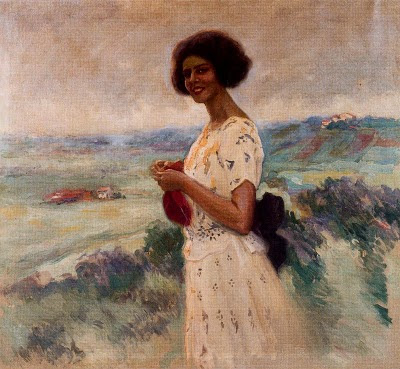 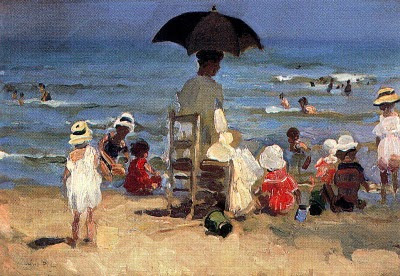 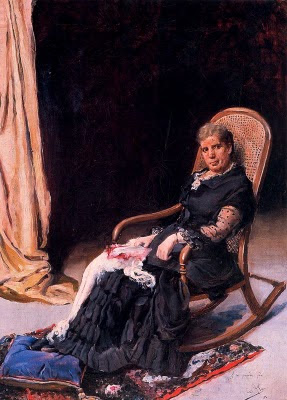 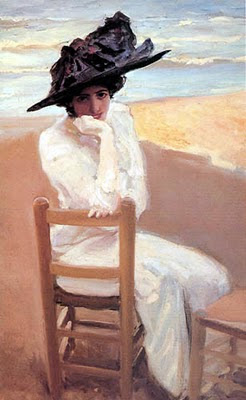 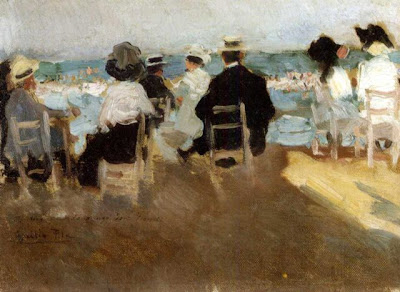 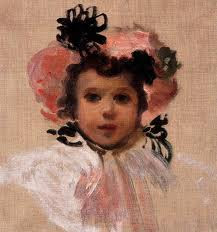 Beautiful, aren't they?
Published by Nieves