THE SPANISH BELEN TRADITION ..... AND CAGANETS 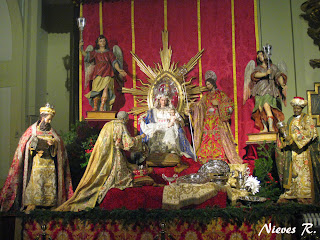 Christmas is nearly over (in fact, in Spain we are still waiting for the 6th of January for the Three Kings, who will bring the presents for children and for no children!) and as a sort of  an epilogue to these holidays  I am going to post today a few photographs that I have taken during these last days. Some of them were taken of the city but I also took some of several belenes I took the chance to visit.
As you probably know belenes or nativity scenes is very traditional in my country, every true Spanish homes has a belén, just like other countries across the world, where Christmas trees take centre stage in town and village squares, each town and village in Spain has its own belén.
Some of these scenes are breathtakingly beautiful and elaborate and can be visited in town halls and churches across the land. Even personal ones can take over whole rooms in the house and just with the Christmas tree it is a magical family time spent putting it together and adding all the little touches. As well as the traditional religious characters and popular local scenes, one special character is paramount to the Spanish belen. He is known as 'el Caganet' (in Catalan) whose origin comes from the 18th century Catalan peasants and to be polite, he is a figure in a squat position doing a poo! His presence symbolises the fertilisation of the land for the coming year but of course provides much amusement for the children. Although an important and historical figure in the belén, he has been banned from public nativity scenes in many towns by local governments so as not to cause offence . . . 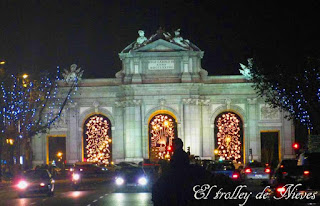 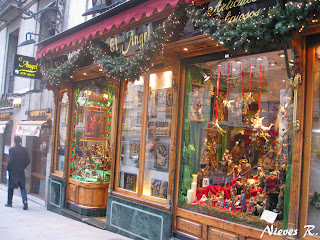 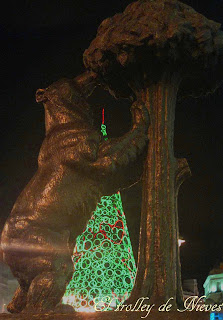 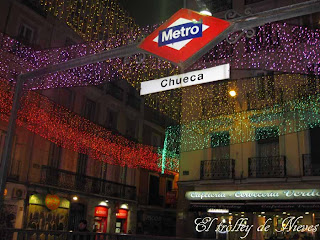 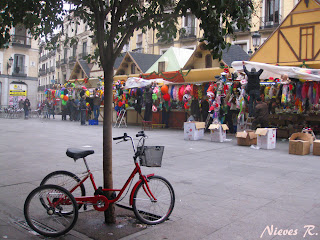 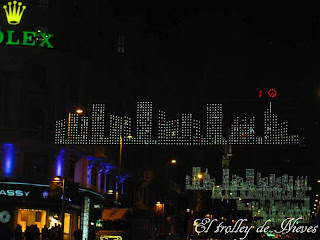 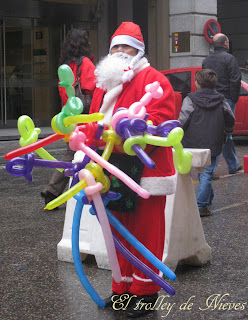 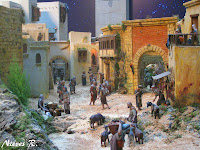 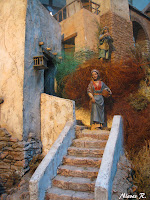 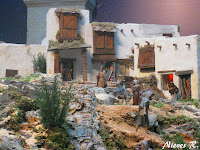 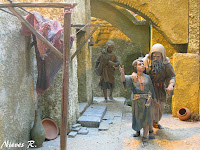 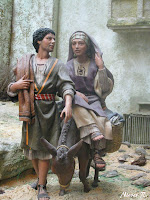 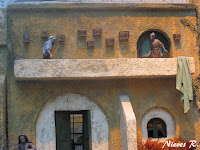 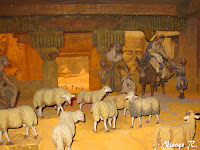 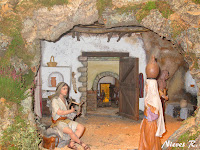 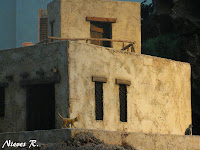 An this is a caganet 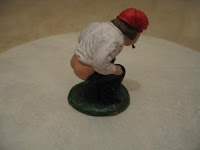 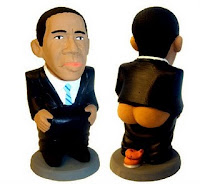 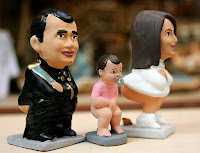 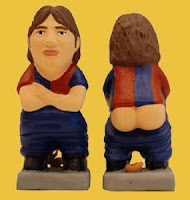 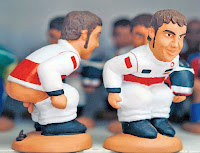 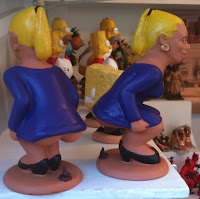 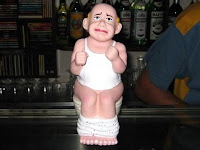 and even yourself if you order it! they are so funny, aren't they?
Published by Nieves

Email ThisBlogThis!Share to TwitterShare to FacebookShare to Pinterest
Labels Art and culture, Celebrations