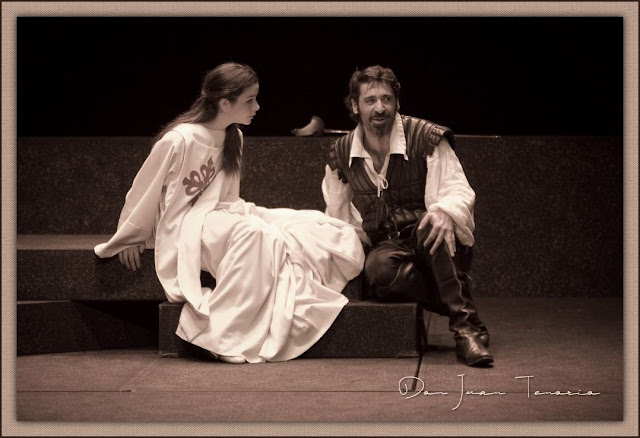 All Saints' Day is a feast day celebrated on 1st November. The first thing you will notice are the graveyards to be unusually full of flowers. The Spaniards remember their dearly departed on All Saints' Day and bring flowers to the graves and pray for them. 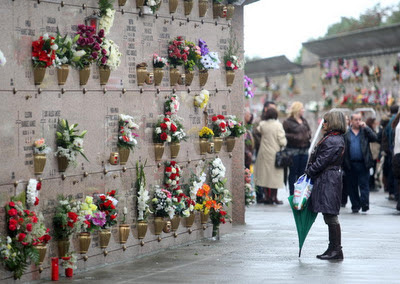 Although Spain's celebration of Halloween is having strong draft in the past few years, there is a very traditional celebration in this country whose date coincides with All Souls' Day and is the theatrical representation of Don Juan Tenorio (the very famous and mythical character from which so many versions have been made) that takes place during the first week of November. 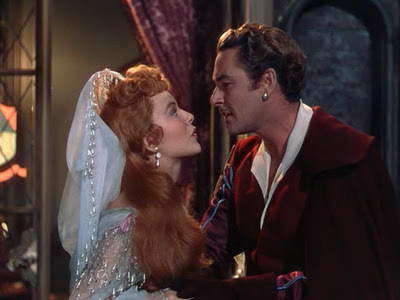 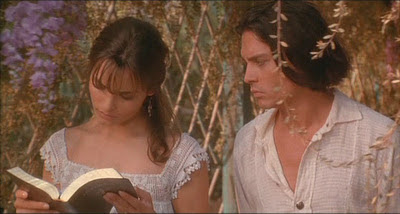 and another version performed by Johnny Depp in Don Juan di Marco
The story is based on a book written by Jose Zorrilla in 1844. And it chronicles the adventures of Don Juan Tenorio, a young gentleman delivered to a wild life of gambling, womanizing and duels. The beginning of the plot is actually a bet between him and another young man to see who will do more harm in a year. This fact triggers another bet most outlandish if possible that consists of Don Juan to get to seduce a young novice, Ines, and the fiancee of the other young man. Don Juan is getting everything that he has proposed very skillfully, but each time his soul gets lost more and more. At the end of the play he must literally face his ghosts and only the love that the young Inés feels for him will be able to save him to perish eternally in hell. 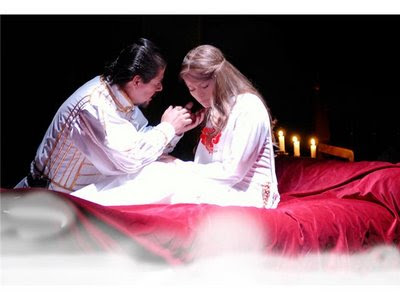 But what is the real origin of the custom of this theatrical celebration of Don Juan Tenorio the eve of All Saints’ Day? A review of the history and tradition tells us that the representations were not unusual in funerals services. In Greek and Roman times the origins of the theater were the religious rites of representation. And in Spain and elsewhere in Europe there were the 17th allegorical religious play. They were liturgical forms which are held in the church, but that little by little after the clergy grow and a liturgy for clergy is created, they are pushed into the porch of the church first, and then away from it. Inevitable, because the story increasingly grows being too profane and scurrilous to be inserted in the sacred drama, and they are incompatible with the dignity of the temple.
The processions of the dead in the name of this day to bury the unburied dead (usually executed exposed to the entrance of the village to notice and warning residents and outsiders), with all the paraphernalia that accompanied them, including some dances with skulls, had a dramatic deep-rooted.
In ancient Rome there were sang the glories of the deceased and extolled their virtues. This drama was part of the funeral, which was one of great intensity: the chorus of mourners paid, the more numerous the higher the status of the deceased, who accompanied the funeral procession of pain screaming, demanding the return of the deceased, clawing at their faces, tearing their hair, tearing clothes and writhing. And the great Roman families offered to people within the funeral of their dead, the representation of a play, usually a moral one.
So to mix All Saints’ Day with theatre was nothing new. And that is why Don Juan Tenorio drama permeated so deeply, besides part of the drama unfolds in the cemetery.
And this is the reason this play keeps on to be performed in Spain every year during this date. Anyway, I wish a Happy Halloween to all visitors, friends and followers of  Sangria, Sol y Siesta!
¿Truco o trato?
(trick or treat?) 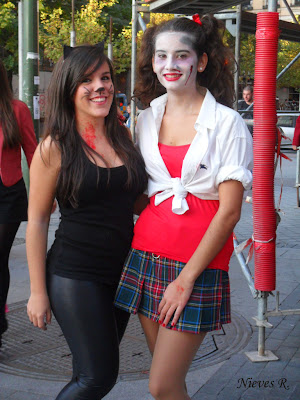 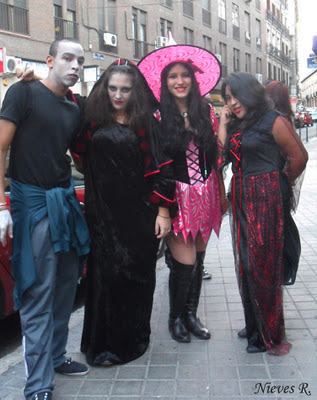 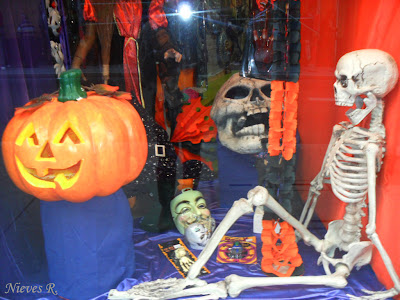 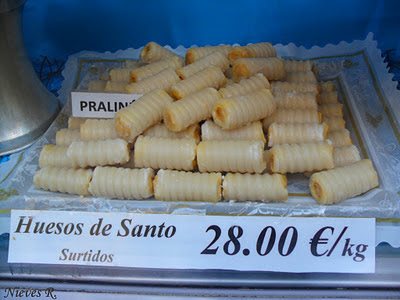 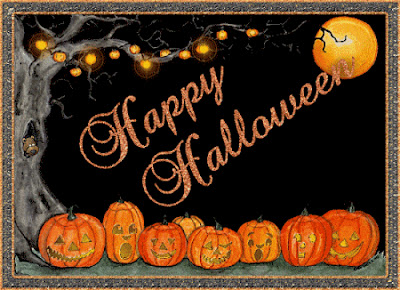 Email ThisBlogThis!Share to TwitterShare to FacebookShare to Pinterest
Labels Celebrations