WHICH WAS REALLY THE ORIGIN OF PICASSO'S GUERNICA PAINTING? 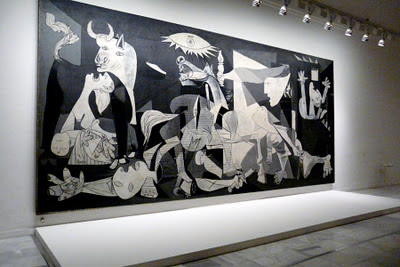 Last September 10th marked the 30th anniversary of the arrival in Spain of Picasso’s most famous painting. But do you know which was the real origin of this painting? If you fancy knowing about it, please keep on reading this post…….
The history of "Guernica" began in January 1937 when the Government responsible of the Republic asked Picasso for a large painting of 11x4 meters for the Spanish pavilion at the Universal Exposition to be held that year in Paris. Since May 1st, he spends several days in a penthouse at 7 rue des Grands Augustins Paris, making many preparatory sketches (a total of 62), before boarding the blank canvas. On May 10 he began to paint his masterpiece of 3.51 x7, 82. It was his most well thought-out painting. 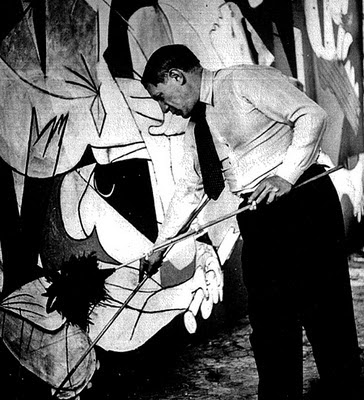 A few days earlier, on April 26, the Basque town of Guernica was bombed and devastated by the German Condor Legion. The news runs among the Spaniards in Paris and the French press also reflects this. All experts agree that the popular commentaries and the black and white images that newspapers publish about the indiscriminate attack on civilians and the devastation of the city led to the malagueño artist to start his master work. 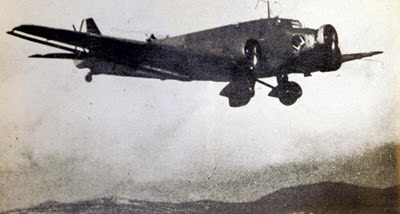 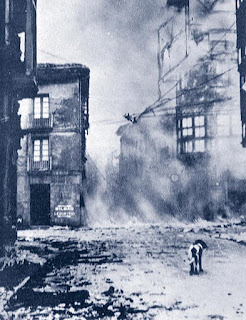 While the Stalin’s Soviets helped the Republic Stalin, Franco got plentiful human and material support of Mussolini's Italy and Hitler's Germany. Aviation of the latter took the initiative to bomb Guernica on their own, without asking permission or notify Franco. The German Junkers aircraft of the Luftwaffe carried out a bombing-carpet against the unprotected village. The reason for the attack could not be the existence of weapons depots or barracks or troops, or strategic objectives and that the town was a junction. Guernica was devoid of any military or strategic importance.
The shameful reason was live fire test on the new aircraft and weapons to the looming World War II. The horror that made this episode was very high in international public opinion, not only by the sacrifice of innocent nonsense, but above all, be the first time in history of an air attack from the city. Soon, British, German and Japanese cities would be wiped off the map with this method. 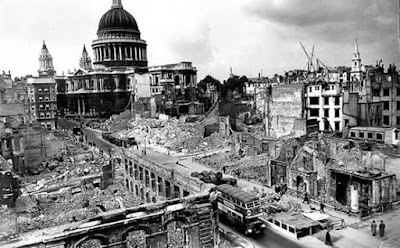 "Guernica" is one of the very few occasions in which Picasso is involved in social issues leaving apart his personal life, which is what usually inspires him more frequently. The work, an universal plea against violence and barbarity, traveled throughout Europe and the U.S. for sympathy and funds for the Republican cause, silenced after Franco's victory in 1939. Picasso expressed his wish that the picture was not, under any circumstances, returned to Spain until democracy was restored. And it took more than four decades for the 'Guernica' to foot on Spanish soil. A receipt for 150,000 francs served the Government to prove ownership of their order to Picasso. And in September 10th, 1981, the "Guernica" landed at Madrid-Barajas airport.
On February 21st, 1981, his lawyer, Roland Dumas, signed the approval for repatriation. Two days later, the coup was called into question our political maturity, but the performance of King dispelled doubts. The Guernica came on September 10. Like thousands of Republicans, Picasso lived nearly half a century of exile and unfortunately he couldn’t watch it at home, he already had died in April 1973.
Technically, Guernica has features Cubist (reduce natural forms to geometric shapes) but also uses the expressions in the extreme gestures of the characters and great purity and definition of lines reminiscent of the neoclassicism.
The Guernica is a cry against the horror and savagery of war, of any war, of all the wars. In this painting there are no bombs, no planes or anything like that because it is a war or another war, neither this nor that it is the way in which Picasso shows his rejection to any kind of violence of war.
It is a painting with "noise", the characters shout, gesticulate and die under the bombs blind just yet. The denunciation of the violence here is timeless and has always been used as a song against the injustice of the destruction and death in any war. And the bull symbols shown here the essence of Spain and their suffering. Picasso resigned color to stress the drama and only used shades of gray, white and black, this is what in art is called grisaille.
Currently the Guernica is at the National Museum Centro de Arte Reina Sofia, in Madrid. Picasso wrote for his desire to see Guernica hanging in the Prado Museum, the picture is alluding to the war in Spain and, like any work of art is universal, alien to nationalism and sectarianism. 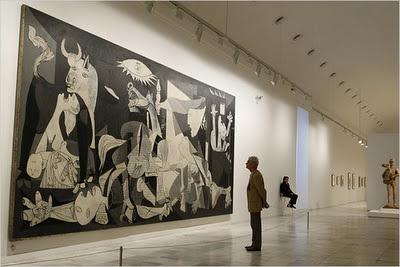