DO YOU NEED SOME HELP TO MOVE TO SPAIN? HERE YOU ARE SOME TIPS TO MAKE IT EASIER 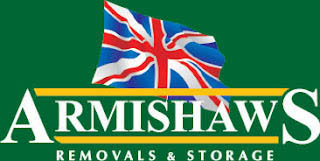 Moving to a foreign country is not usually an easy thing. When someone is thinking of moving to Spain (house, office or business), there is always a lot of work to do and in that situation any help is valuable and welcome. One of the best Removals and Storage Specialists in UK is Armishaws Removals. And they are my guest blogger today. 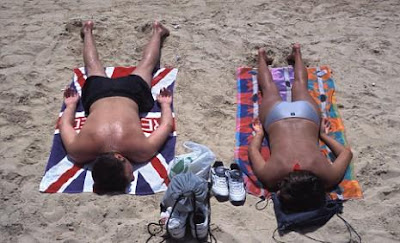 They have listed some tips to help you and make your Spanish adventure much easier, here you are:
Top 10 Tips For Moving To Spain
1) British families who move to Spain with school-age or pre-school children should register at their town hall, who will advise about schools.

2) Spanish families place high priority on giving their children a good education; consequently places at private schools are filled well in advance, and there are waiting lists.

4) Some fiestas are location-specific, based on a local legend or a real historical event. A good example of this is San Sebastian, in the Basque country, which holds a festival each January to celebrate their liberation from French rule by Lord Wellington in 1812.

5) Many aspects of the Spanish lifestyle are extremely easy to get used to: the sunshine, the wine and the sangria, the paella, the tortilla and the tapas, and the uplifting rhythms of the bossa nova and the flamenco as the sun goes down and nightlife begins.

6) Spectacular fireworks are a popular feature at fiestas, and probably the most spectacular of all are the ones that light up the skies at the Summer Solstice, when bonfires are lit to celebrate the longest day. This tradition is especially strong in the south of Spain

7) The Spanish healthcare system works well, and it is often even possible to find English speaking medical staff. However, before moving to Spain you need to be sure that the costs of future medical treatment will be covered.

8) Spanish healthcare is not free, but individuals who are covered by the State system pay only a small contribution towards the cost, depending on their personal circumstances.

9) For those looking to embrace a traditional Spanish lifestyle, inland Spain has plenty of attractive villages where life is not seasonal, property prices are lower, and you will be able to join in local community life.

10) A common pattern is for people to move from the UK initially to their Spanish holiday home, and to relocate to a different part of Spain a few years later after exploring the country in greater depth. There is probably a richer variation in regional cultures in Spain than in any other European country. Each region has its own history and its own traditions, and regions such as Galicia, the Basque country and Catalunya still retain their own languages alongside Spanish.
That’s quite a lot of help, isn’t it? Following their advice, your move to Spain will be a sweet dream instead of a nightmare. For further information, you can visit their website: ARMISHAWS REMOVALS & STORAGE. 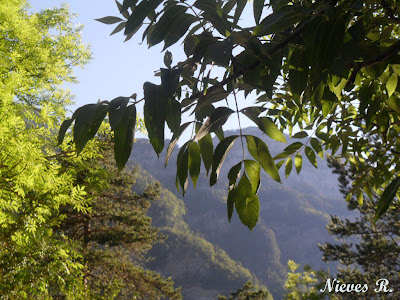 And of course, the process is not only to move to Spain (though this is something that thousands of Brits do every year), but also to move back, there may be all sort of situations which can led you to move to the UK again.
Finally I would add a couple of personal and very useful tips if you come to Spain. The first one is to learn Spanish, brush up on the basics before moving, the more Spanish you know, the easier the move will be, that will help you a lot when you are here, especially enough Spanish to order a red wine and a tapa! 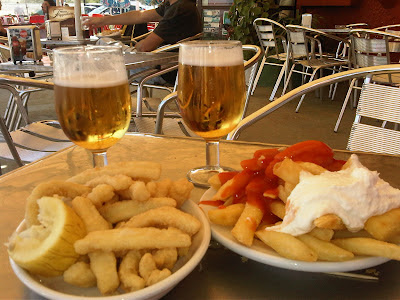 And the second one is to become a local, registering as a resident. It is worth it, because that can bring you some good rewards which make your daily life easier.
As I told you at the first of my post, my guestblogger today, Armishaws, is one of the leading removals firms in the UK, and besides Spain, they also regularly move to other countries in Europe. 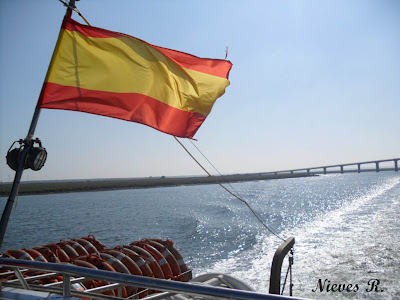 I wish you a great move to Spain and a great adventure in Spain, my country,
you are very welcome! 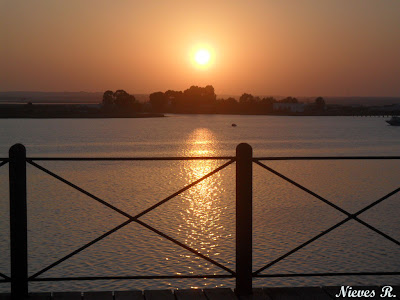