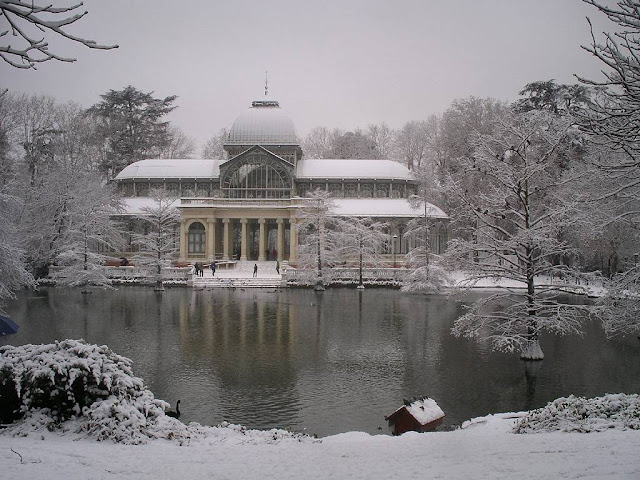 Spain, as the rest of Europe, is freezing under snow and rain during these days. Last winter was the same and snow left in Madrid beautiful photographs like these, which were taken in Retiro's Park "Park of the pleasant retreat"), one of the main parks and "green lungs" in the capital of Spain. It is a large and popular 1.4 km2 park at the edge of the city centre, very close to Puerta de Alcala and not far from Prado Museum.
Though created as a royal park in the 15th century, it assumed its role as a public park in the late 19th century. It is filled with sculptures and monuments, galleries, a peaceful lake where you can rent a rowboat to paddle and host to a variety of events. The park features an annual Book Fair and a Roses Fair and it is also the Forest of the Departed, a  memorial monument to commemorate the 191 victims of the 11 March 2004 Madrid terrorist attacks. It is entirely surrounded by the present-day city.
The following photos are not mine (unluckily!), they were sent to me last winter by a friend and I don't really know who the author was, but they are so amazing that I want to share them with you in the blog to be enjoyed. Here they are! 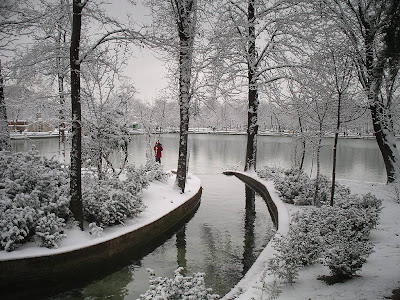 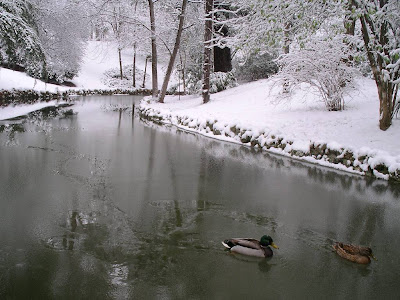 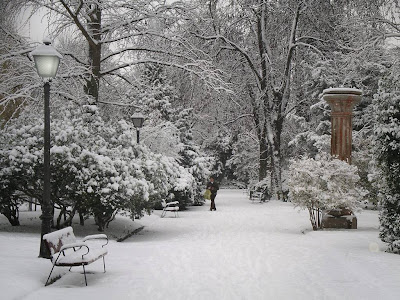 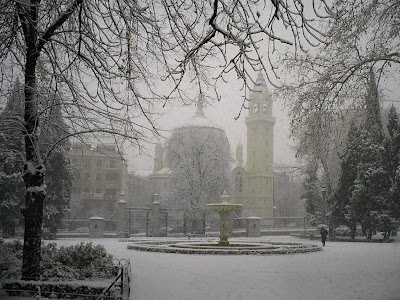 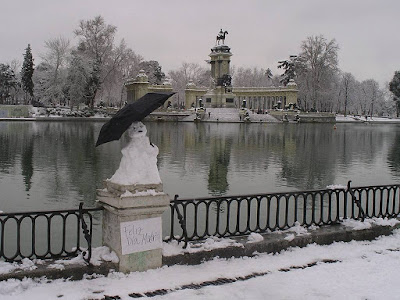 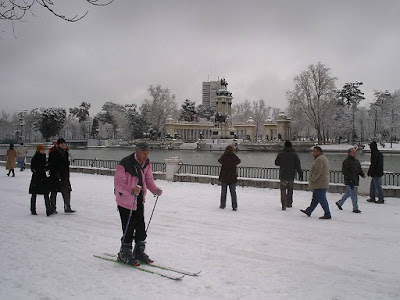 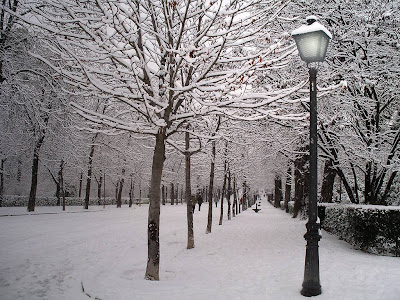 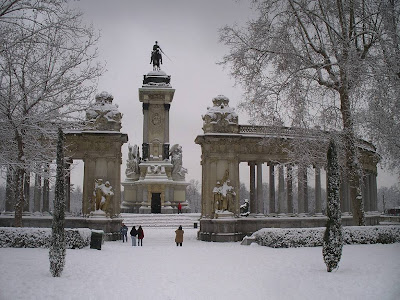 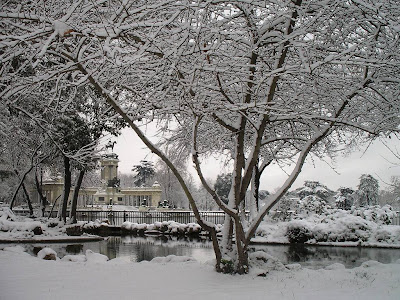 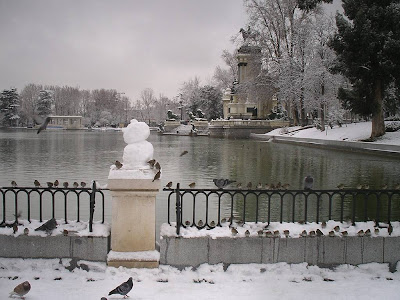 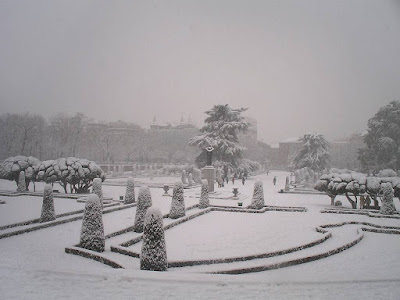 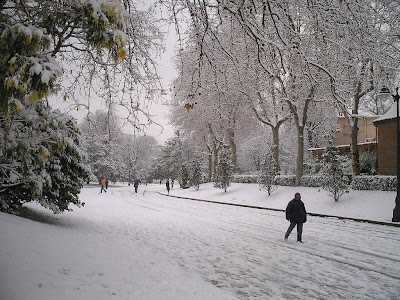 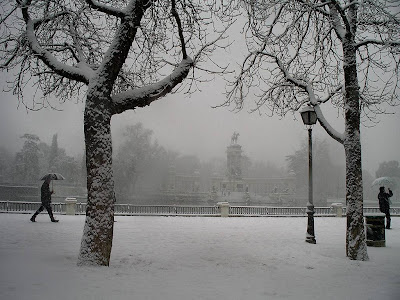 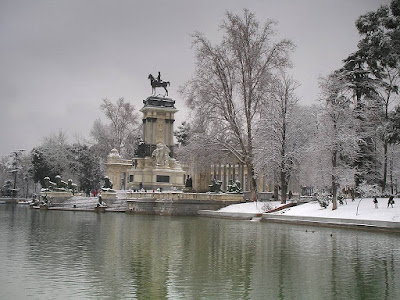 Beautiful, aren't they?
Published by Nieves

Email ThisBlogThis!Share to TwitterShare to FacebookShare to Pinterest
Labels Places with charm