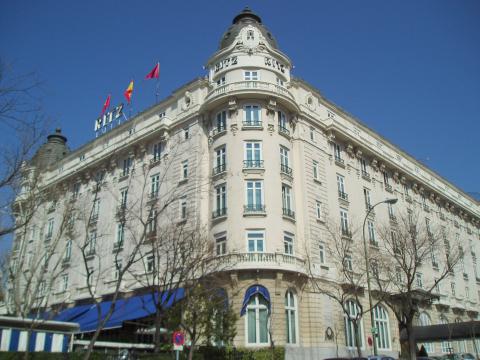 ﻿The Hotel Ritz Madrid celebrated last year one hundred years of history with hundreds of stories to tell. The hotel was inaugurated by king Alfonso XIII on October 2nd, 1910, to the delight of senior European leaders and the cream of the jet society homeland. 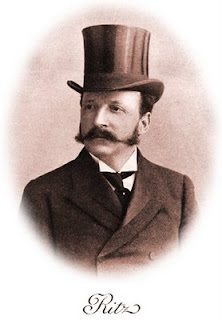 The business philosophy of the legendary hotel was and still remains faithful to the magical premise Cesar Ritz, the founder, which was: “Here we anticipate the wishes of customers”, what meant to play in a grand piano Frank Sinatra’s songs when he came to the hotel, or pleasing Cindy Crawford with white flowers every time she comes to it or having a bathrobe and slippers embroidered with the initials of Placido Domingo for every visit of him and so on…..
The Ritz Madrid is a jewel of Belle Epoque style architecture. Everything is unique about the Ritz. Tapestries, antiques, crystals, watches, noble metals, ceramics and oriental bed linen and table on the basis of best thread. In the bathrooms, products of Acqua di Parma, in the suites, an umbrella with the name of the hotel, brushes and shoe leather, embroidered bathrobes and slippers in hand with the local shield. It has 167 rooms with marble bathrooms, carpets and customs made for the hotel by the Royal Tapestry Factory, leather goods with the unmistakable rubric of Enrique Loewe or linen sheets embroidered in silk. But one of its main attractions are its spacious rooms, enlivened with the music of piano, read, drink coffee or enjoy its peaceful transfer. 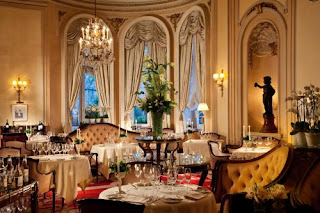 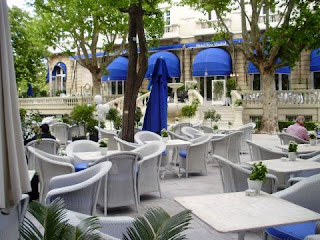 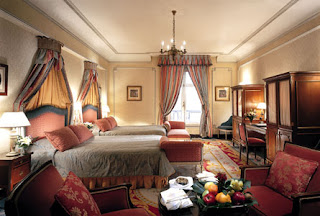 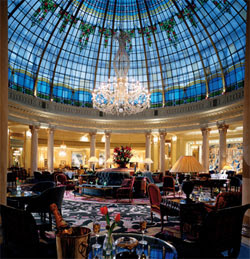 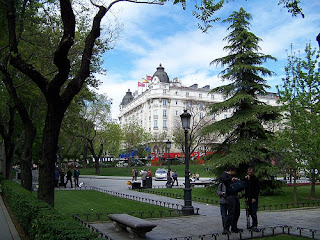 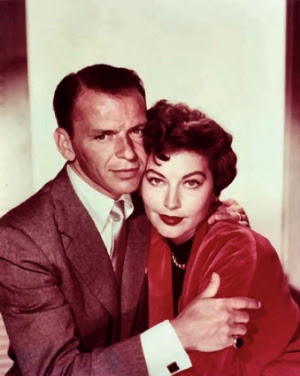 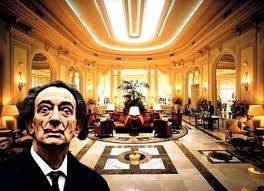 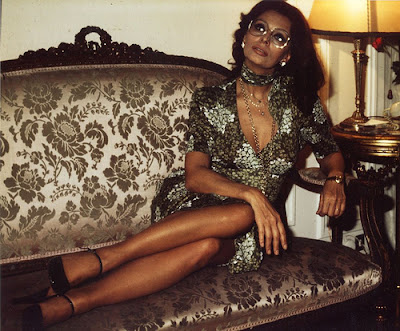 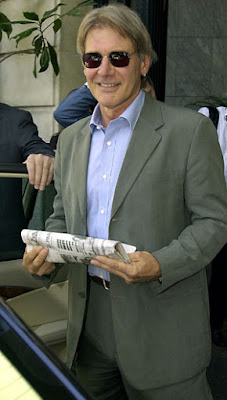 In 1915 the Maharaja of Kapurthala and his wife, the young Spanish dancer Anita Delgado, 15 years old, visited the Hotel. The crucial meeting between a delegation of the Government of Madrid and Baron Heini von Thyssen-Bornemisza to carry over his extraordinary collection of paintings in Spain took place in the royal suite at the Ritz. Few years later, the Thyssen Museum became a reality only 100 metres from the hotel.

Yasser Arafat gave here his first press conference. Fleming, famous for his discovery of penicillin, fell in love with “callos a la Madrileña” (a Madrid typical sticky casserole of veal tripe and cheeks) and took huge portions of them to his native Scotland. Antonio Banderas took on the Ritz “yes, I do” to his first wife, Ana Leza. The princess of Monaco spent their honeymoon at the hotel, which also served as a hospital during the Civil War. Prince Charles and Lady Diana made a private visit to the hotel in 1987. And the king of Morocco didn’t want to leave when he discovered the amenities offered there. Even the king of Spain, the father of Prince Philip also used to go to the hotel to buy the international press and sometimes to the barber to give him a good cut or to have a typical Madrid stew there.
And so it goes in the legendary Hotel Ritz in Madrid, the same one in which so many legends slept one day…….

Email ThisBlogThis!Share to TwitterShare to FacebookShare to Pinterest
Labels Places to visit in Madrid, Places with charm