19 SPANISH PLACES TO SEE BEFORE YOU DIE 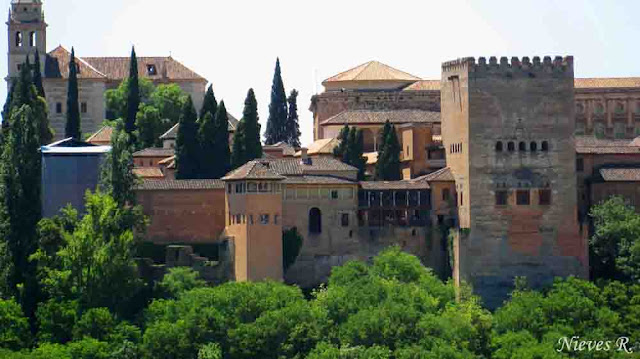 In one of my last birthdays I received a very nice present from my sister: a book titled "1000  places to see before you die" written by Patricia Schultz. From time to time I read a different chapter in order to dream a little about places to visit in the future and sometimes to remember about places I have already been to, of course, most of the places named in the book I haven’t still been to! But well, I hope before I die that list can be reduced just a little bit, luckily!

Last time I reread it I felt very curious to know how many Spanish places there were in it and I counted 19. If you, dear reader, feel curious as well…….these are the places: 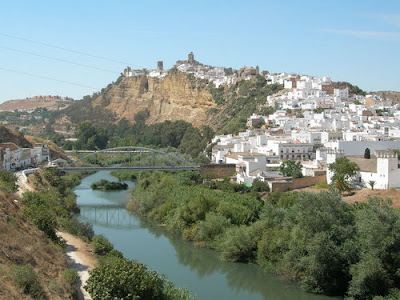 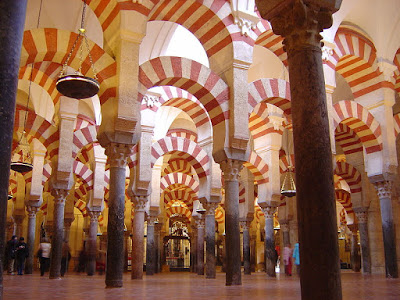 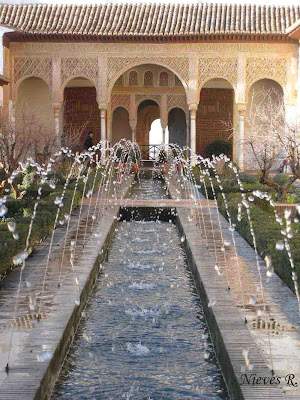 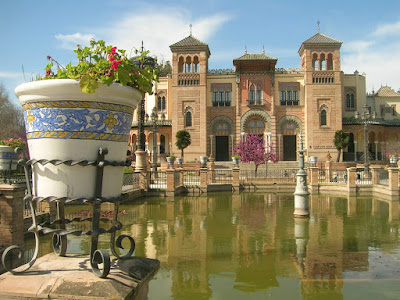 - The Guggenheim Museum in Bilbao 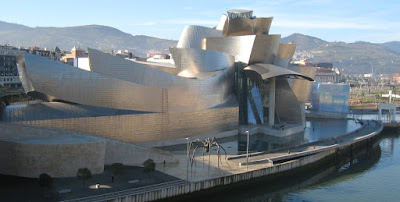 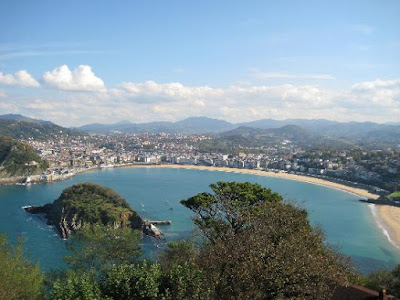 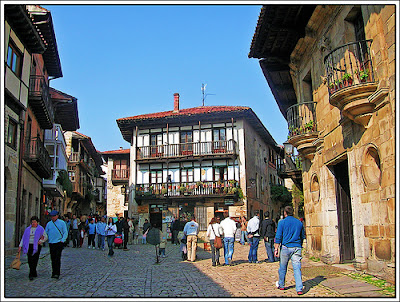 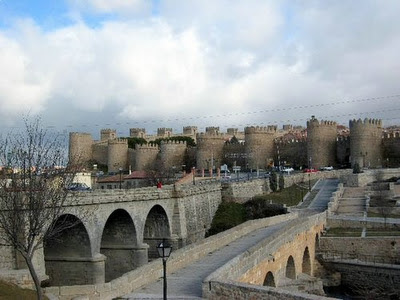 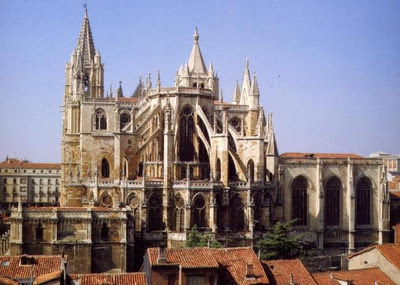 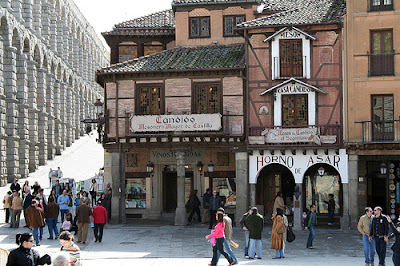 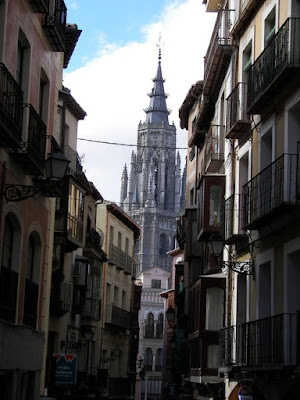 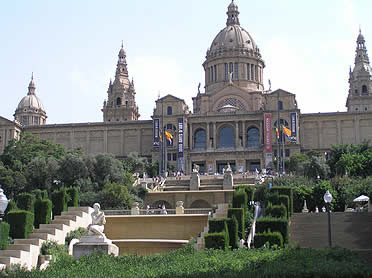 - The Holy Family in Barcelona 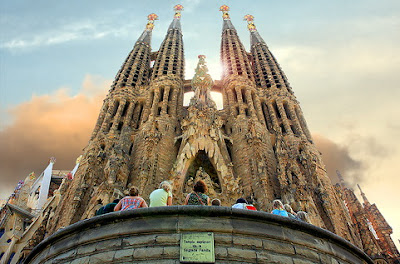 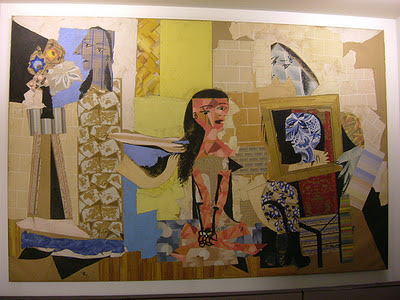 - Cadaques and Figueres villages in Gerona 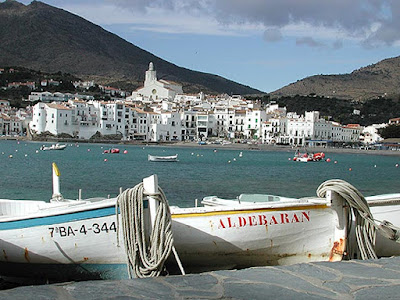 - The Pilgrimage Road to Santiago de Compostela and the Cathedral 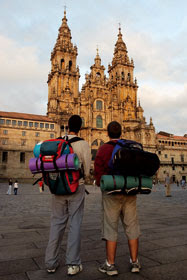 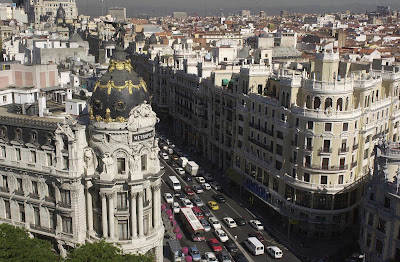 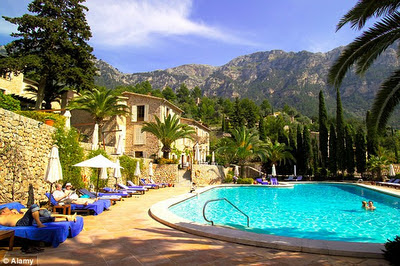 Of course there are many other places I would have suggested Patricia Schlutz to add in this list, but a reference to new visitors to this country, I think is OK. By the way, I have to confess that I haven’t been to four of these places……yet! Have you ever been to any of them? Would you make any suggestions to add to the list? Perhaps any charming place which has never been named in any famous travel list so far?

Source:
"1000 places to see before you die"
by Patricia Schultz

I add today several suggestions kindly made by "An expat in Spain":

A suggestion made and shared by Steviedeluxe and Jo-Ann in the British Expats Forum:

Another suggestion made by Ashleigh:

Email ThisBlogThis!Share to TwitterShare to FacebookShare to Pinterest
Labels Places to visit in Spain