THE CARMENES, TYPICAL HOUSES IN GRANADA 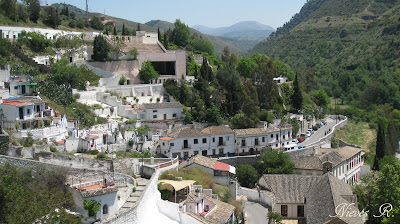 Leaving aside the Alhambra Palace, the carmenes are one of the biggest attractions when you visit the city of Granada.
The question of foreigners when they come to visit the city is to know the reason of the name of carmen. What does it mean? The general opinion is that the term derives from the Arab word carmen, karma, which in a broad sense meant in Spanish colloquial Arabic, "vineyard", ie a greater or lesser extent of land planted with vines. A carmen represents a closed house with a garden. 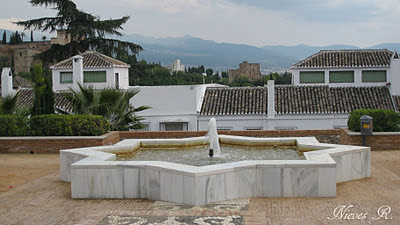 They were born after the expulsion of the Moors, in just two years, from 1568 to 1570, the Albaicín district went from populous neighborhood to neighborhood in ruins. And little by little, the carmenes were occupying the space left by the overthrow of Moorish houses. 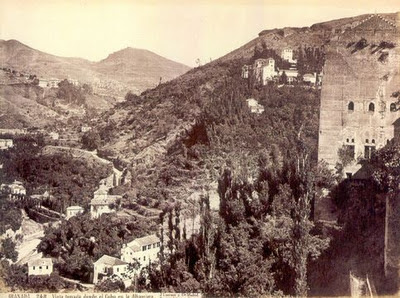 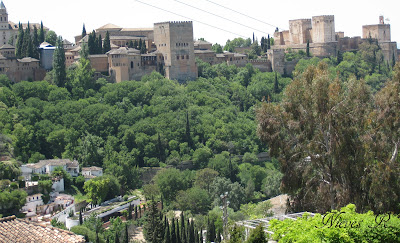 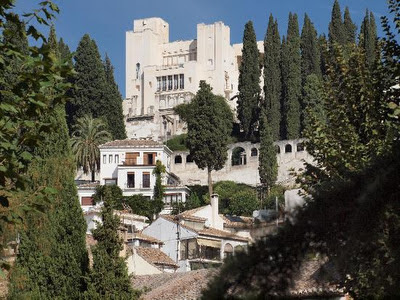 Usually you can find the typical carmenes in the historic districts of Granada, they are in the Albaicin, the Realejo and on the slopes of the hill of the Alhambra. Mainly the carmenes are located in the high Albaicín resulting in unique perspectives and beautiful sights. In the part of the Albaicín carmenes try to follow the norm and are distributed in two or three terraces and they are surrounded by high white walls. 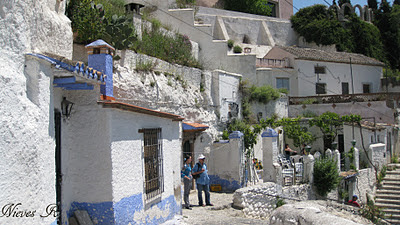 They have all the charm of a mansion in the countryside and are yet in the city. It is a combination of housing and nature that blends inspiration from the Renaissance villas and gardens of love for the Nazari. Nowadays some of them are Museums like the Carmen de los Mártires, others have been converted into restaurants and others have been restored as private villas. Really in some ways they reminds me of the Riads, the typical Moroccan houses in Marrakech. 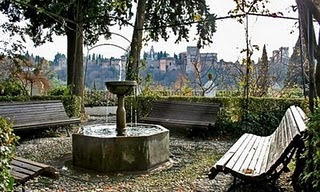 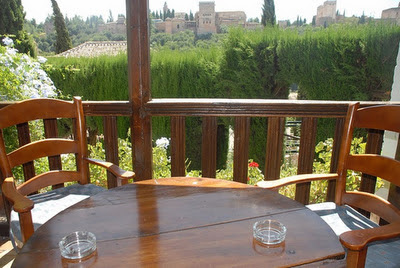 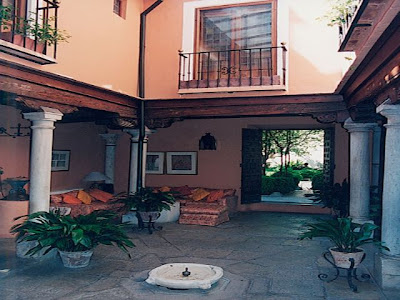 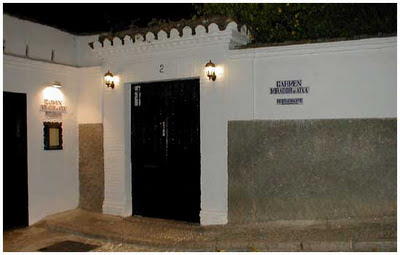 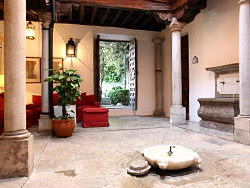 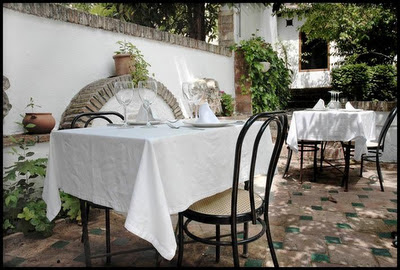 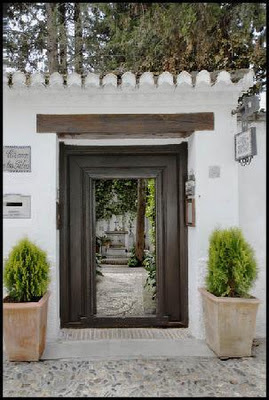 The carmen has something of a little garden and an orchard, but it is not only a garden nor is only an orchard. It is intertwined with flowers and vegetables in a harmonious marriage. The trees do not only play an ornamental function, they decorate, they provide shade and coolness, and, in time, produce optimum fruit delight of eye and palate. The carmen is sucked by penetrating parfum of lilies, roses, jasmine, carnations, lilies, the violets, honeysuckle, valet and at the same time, collect shells, plums, figs, apricots and strawberries. 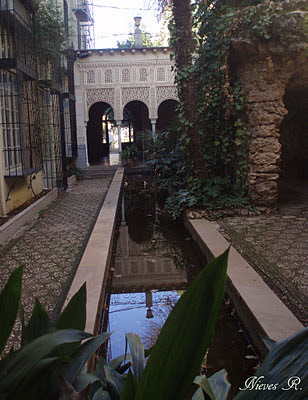 As Chateaubriand considered them “Carmenes are the everlasting garden, a sample and a remain of the paradise, one of the few privileged places still on earth." 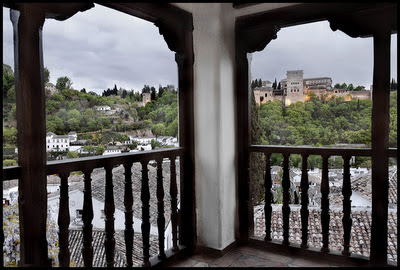 Email ThisBlogThis!Share to TwitterShare to FacebookShare to Pinterest
Labels Places with charm